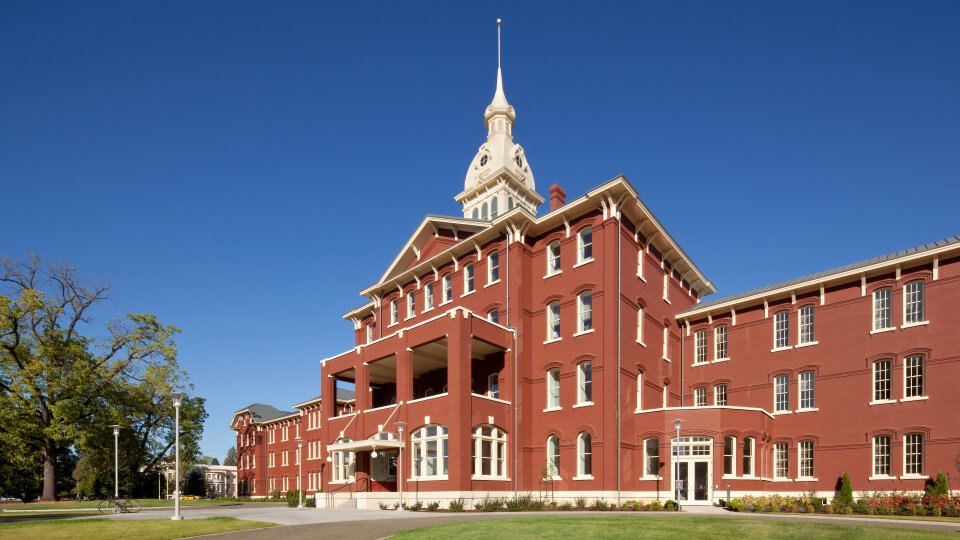 “I am confident that Dolly Matteucci brings the right mix of compassion and expertise to continue the tremendous success Oregon State Hospital has had transforming itself in the last decade,” OHA Director Allen said.

Matteucci currently serves as executive director of Napa State Hospital in California, which she has led since 2010. Napa State Hospital serves 1,281 patients and has an annual budget of $305 million. Matteucci has served in a variety administrative and managerial positions at Napa and other California facilities. She has worked at all levels of a state hospital facility, beginning her career as a clinical dietitian at Napa in 1987.

“I am excited to come to OSH because it is a place for healing and a national leader in patient care,” Matteucci said. “I’ve been incredibly impressed since the first time I visited several years ago. Being able to lead an organization that is so focused on recovery is an incredible opportunity.”

Matteucci was selected by a hiring panel that included a patient, state hospital advisory board members, community partners and labor representatives.

“Dolly has what it takes to keep the hospital on the right track for providing the best possible care in a therapeutic environment,” Roberts said. “She shares our vision of creating a recovery-oriented hospital culture – which we’ve worked hard to establish over the past several years. Dolly understands that Oregon is very different, and she’s ready to lead the hospital in a positive direction.”