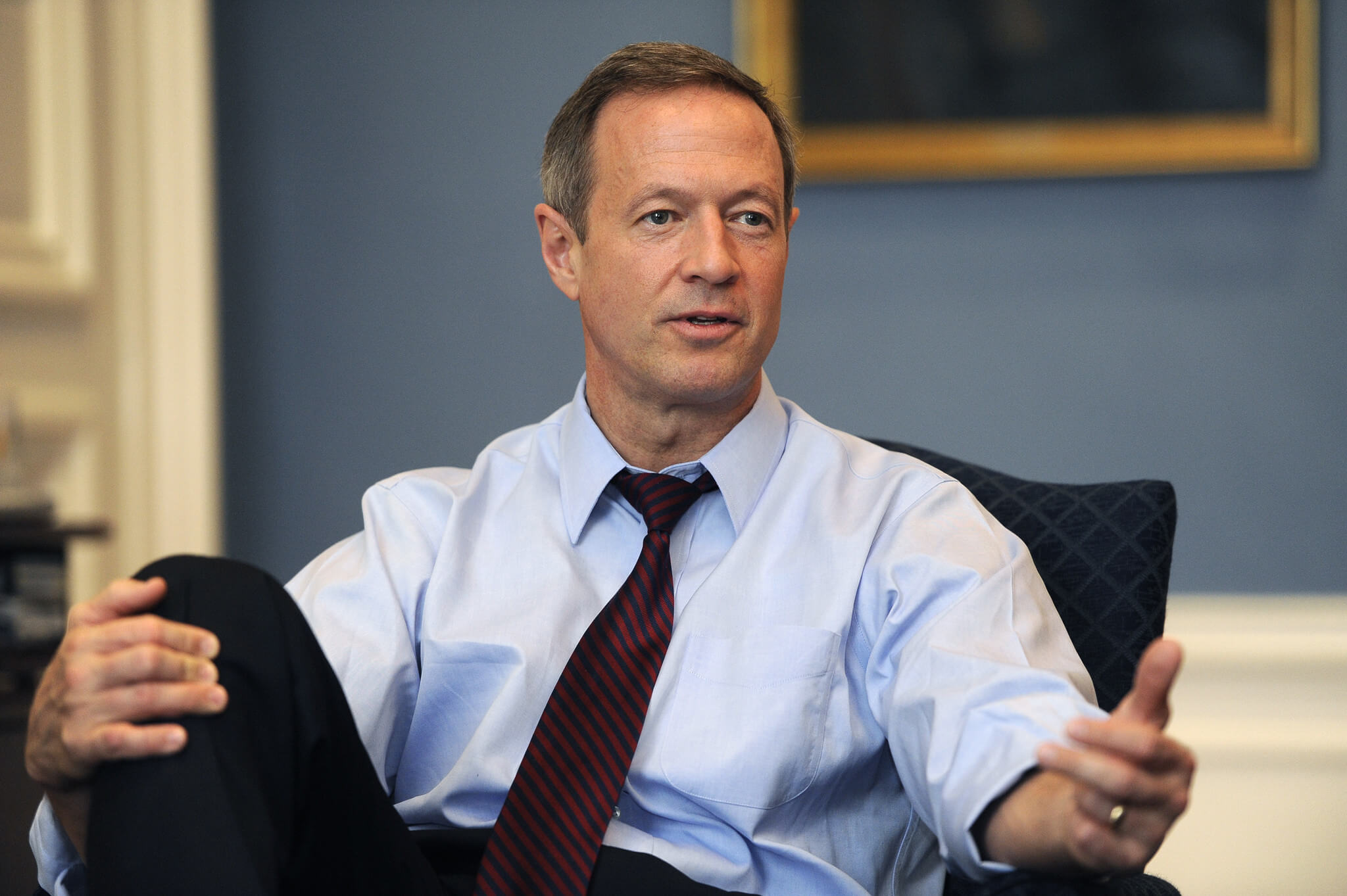 As governor of Maryland, Martin O’Malley led one of the most innovative reform efforts to have been implemented in any state. By moving hospitals to a fixed and predictable payment model, incentives for the organizations were redirected from quantity to a new focus on quality. O’Malley was a candidate for the Democratic nomination for President in 2016, and made health care an important part of his campaign.

We sat down with O’Malley at our 2018 Hawaii State of Reform Health Policy Conference, where he was one of the keynote speakers. We talk through some of the health care reforms he worked on in Maryland, and the current state of our national politics.

It’s my sense, and full disclosure here man, everything I thought I knew about politics I no longer know. But it is the sense in my gut, from someone who’s served for a number of years and won a lot of elections, it’s my sense that the mood has shifted from one of anger, rage, retribution, just hand me a sledgehammer I want to stick it to those national politicians who have let me down, I’m working harder, I’m not getting ahead it must be somebody’s fault, give me a sledgehammer. We’ve shifted from that mood, and people are in what I might describe as a correcting mood, curative mode. People are listening more deeply, looking to better understand what are these forces of change and how can we together as a people see what’s coming and take the actions that at least make my city better, my state better, hopefully one day our country.

But in the here and now, when candidates are knocking on doors, they’re finding the same anxiety that was out there in the presidential election, but it’s no longer quite the reactive, give me a sledgehammer I want to break it. It’s “Okay tell me that you’re going to be on my side. Tell me this isn’t hopeless, tell me that my kids might just have more opportunities than I had growing up.” Because that’s the great anxiety that’s undermining people’s sense of self confidence and really our trust in one another, without which, nothing’s really possible.