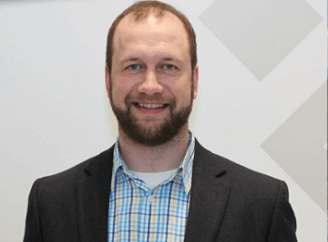 Mr. Lincoln was born in Kotzebue and is currently a vice president for NANA Regional Corporation who oversees and manages NANA lands. Mr. Lincoln is an Iñupiat who was valedictorian of Kotzebue High School in 1999, and he went on to earn a bachelor’s degree from Stanford University. He is also a private pilot and has worked as an EMT for the Kotzebue Volunteer Fire Department.

“Just like the Democratic Party officials in House District 40, I set out to identify the person who is best prepared to lead at this pivotal moment in Alaska’s history,” Governor Walker said. “I thank everyone who stepped forward and applied, but I am fully convinced that John Lincoln is the best person for this role.”