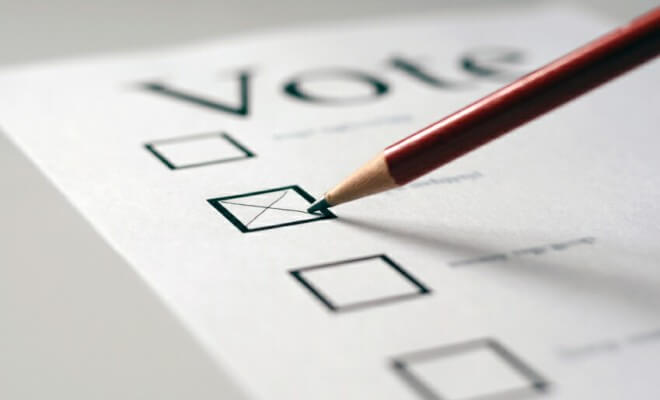 Both initiatives were meant to preserve certain Affordable Care Act provisions by incorporating them into Alaskan state law.

The Healthcare for Alaskans Act of 2018, which was filed by Drs. Alan Gross, George Rhyneer, and Graham Glass, would protect Medicaid expansion by placing it into law. Right now, Medicaid expansion is in place due to Gov. Walker’s 2015 executive action, and supporters of this initiative worry that a different governor could simply reverse that decision if it isn’t incorporated into law. The Quality Health Insurance for Alaskans Act of 2018 would mandate that Medicaid enrollment criteria would remain, at a minimum, the same as in 2015 when Alaska expanded coverage.

The other initiative, the Quality Health Insurance for Alaskans Act of 2018, would put into law specific provisions from the ACA. These include mandates that children can stay on their parent’s plans until age 26, that insurance plans cover maternal and pediatric care, and that insurance companies cannot discriminate based on pre-existing conditions.

In an email to JuneauEmpire.com, Dr. Alan Gross wrote that with so many changes at the federal level, it wasn’t ideal to move forward with these initiatives.

“We want to make the best choices for the state, and at this time it is not practical to do so with so many moving pieces,” Gross wrote.

In a joint statement, the sponsoring committees for the two initiatives, Healthcare for Alaska and Defend Alaska’s Care, said

“Instability in national healthcare policy has made it unworkable for the citizen initiatives to be presented to voters in the near-term.”