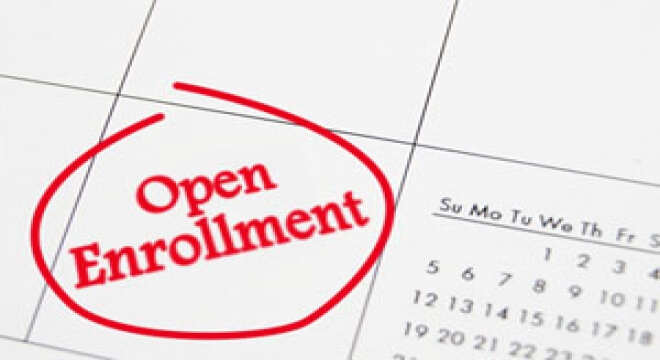 With open enrollment officially underway, the coming weeks will reveal how the shortened enrollment period and the Trump administration’s cuts to advertising and outreach efforts will impact the number of enrollees this year.

At the end of August, the Department of Health and Human Services, announced they would cut the open enrollment outreach budget by 90 percent; from $100 million in 2017 to just $10 million. An analysis by Joshua Peck, former Chief Marketing Officer of HealthCare.gov, estimates this massive cut to the ACA advertising budget will cause a minimum of 1.1 million less enrollments this year. Peck informs his estimate with data from an internal HHS memo obtained by the Huffington Post, that showed that from Nov. 1, 2016 to Dec. 19, 2016, 37 percent of enrollments were directly attributable to outreach.

In response to these budget cuts, many states are stepping up to provide their own forms of outreach and advertising.

In California, Covered California approved $111.5 million (more than 11 times the entire federal budget) in marketing for the 2017-18 open enrollment period. This is an increase of $5.3 million from the previous year.

Both California and Oregon operate via state-based marketplaces and therefore have their own advertising budgets to utilize. But even states that rely on the federal marketplace, like Texas, have been able to step in to fill some of the gaps left by Trump’s funding cuts.

Austin’s NPR station recently featured three different groups working to encourage health insurance enrollments. Young Invincibles, Central Health, and Foundation Communities are all working to assist in getting the word out about enrollment. Central Health, which is funded by local property taxes, plans to put out radio and social media ads and hire twice as many navigators this year to help enrollees sign up.

In future weeks, we will be watching to see the impact of these budget cuts, and the potential success of some of these state programs.