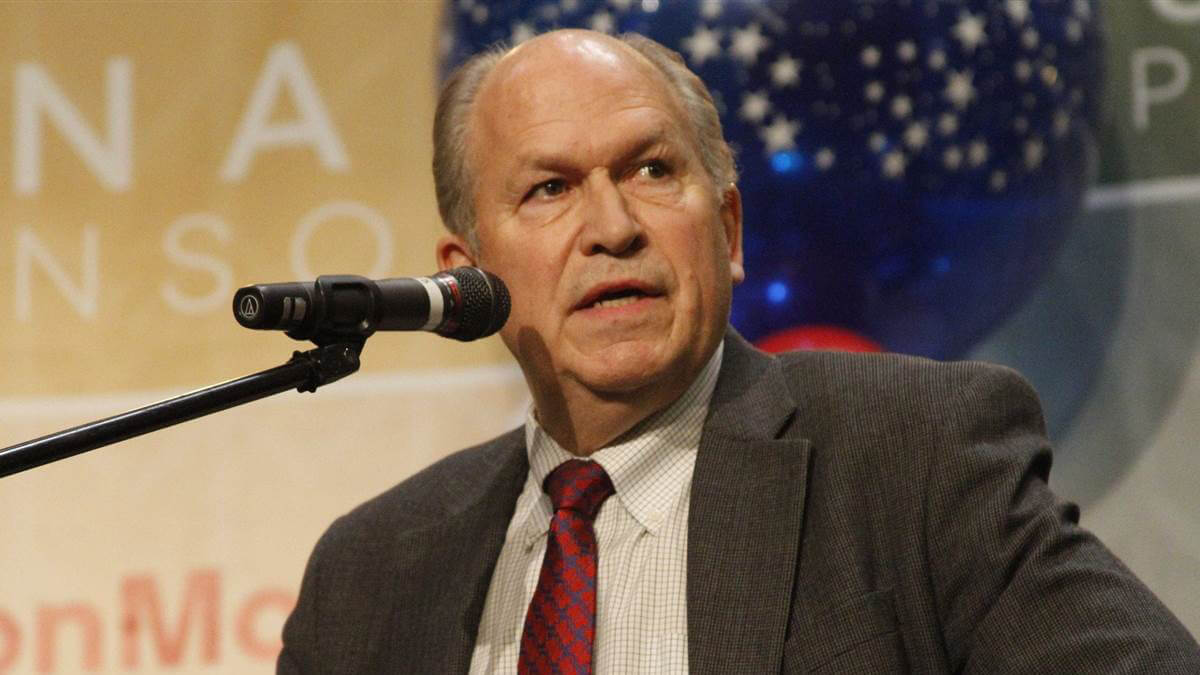 Senate Bill 54 gives meaningful tools back to law enforcement and judges to help keep Alaskans safe. However, our work on criminal justice is not yet over, and SB 54 as amended contains some issues that must be further addressed by the Legislature. My administration remains committed to working with the House and Senate to listen to concerns regarding public safety, and ensuring that Alaskans can feel safe in their homes and communities.

I am deeply saddened that the Senate has decided to again ignore Alaska’s fiscal crisis.  After three years of inaction and $14 billion of lost savings, it is the responsibility of the legislature to work as hard as it can to reach agreements that stop this bleeding of public assets, and restore confidence to our economy.  Multiple downgrades from credit agencies and stern warnings from the legislature’s own staff emphasize the urgency of the action required.  We need a complete fiscal plan to support prosecutors and police, and to pay for some of the policy decisions made in this amended version of SB 54.  Alaskans need real progress on this issue.