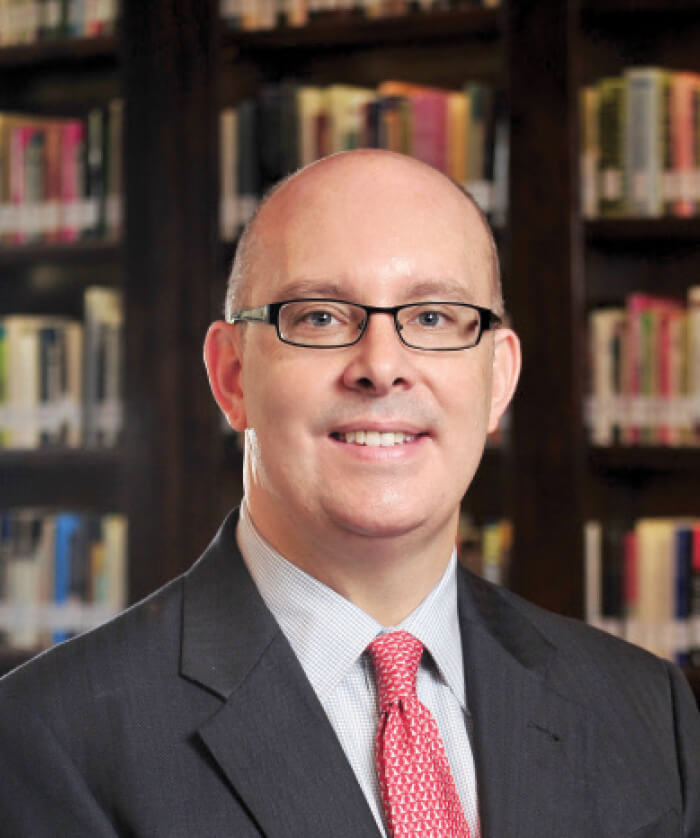 AUSTIN – House Speaker Joe Straus today created the House Select Committee on Opioid and Substance Abuse to study and bring awareness to the effects of addiction on Texans. Representative Kevin Roberts (Houston) was appointed to the committee.

Opioid addiction is a topic that affects many Texans. In 2015, over 1100 deaths in Texas were directly attributed to opioid abuse, which is part of a larger trend of 33,000 deaths nationwide in that same year.

“I’d like to thank the Speaker for placing me on this committee, which is of major significance to many in my community and many Texans,” Representative Roberts said. “In the 85th Legislative Session, I was proud to be an advocate for additional resources for substance abuse treatment and diversion programs. It is my belief that the state needs to bring the pharmaceutical industry to the table in order to find solutions to the problems that our state faces. It is my hope that this committee will help to facilitate that conversation.”

A 2013 study by Matrix Global Advisors estimated that the epidemic cost to the state of Texas nearly $2 billion in 2007. Costs have only continued to rise ever since.

“Texans need to lead the nation with an honest conversation about the root causes of opioid addiction – which includes lax regulations and enforcement by both federal and state agencies, billions of dollars spent in marketing drugs by the pharmaceutical industry to both physicians and consumers, lack of monitoring by drug wholesalers, over-prescribing by doctors, and the addictive nature of the drugs themselves. This is a problem that we must solve,” said Representative Roberts.

Representative Kevin Roberts represents House District 126, which is primarily made up of unincorporated northwest Harris County. He is currently serving his first term in the Texas House of Representatives.