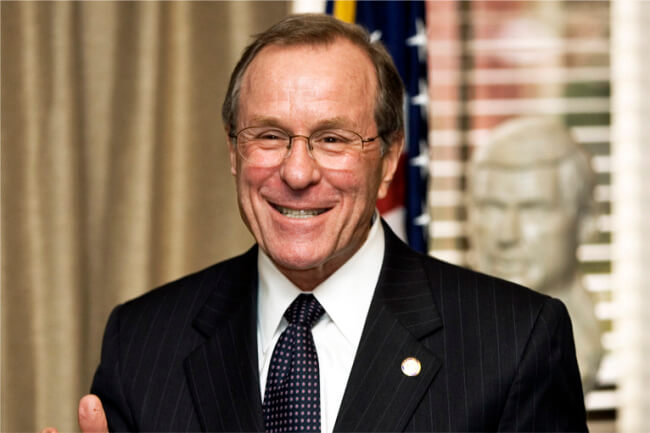 Few members of Oregon’s policy and political community are as well regarded as former Oregon Gov. Ted Kulongoski. He is the only person to have served in all three branches of Oregon’s government, having been elected to the Supreme Court and the Legislature, in addition to the Governor’s mansion.

Governor Kulongoski joined us at our 2017 Oregon State of Reform Health Policy Conference on Oct. 11 in Portland as our Lunch Keynote. DJ Wilson interviewed the Governor on the state of politics in Oregon today, his observations of state-federal relations, and what might be on the horizon.