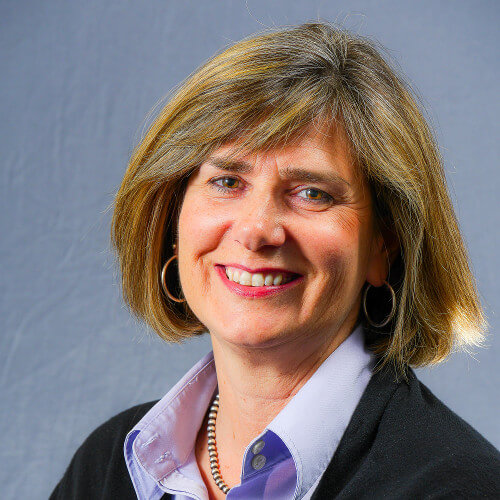 Gov. Jay Inslee today announced the appointment of Susan Birch as director of the Washington State Health Care Authority. Lou McDermott, who has served as interim director since the departure of Dorothy Teeter Frost in June, will become deputy director.

Birch is currently the executive director of the Colorado Department of Health Policy and Financing. Over the past six years she has overseen public insurance, health delivery and policy development, and implementation of the Affordable Care Act in Colorado.

“I am pleased to bring Susan to Washington state to continue the great work being done at HCA,” Inslee said. “Under her leadership, Colorado expanded coverage and transformed its delivery system. I look forward to having Susan join my cabinet, and working to make sure that all Washingtonians have the health coverage they need. I thank Lou for his service as interim director, and I know that he and Susan will make a great team.” 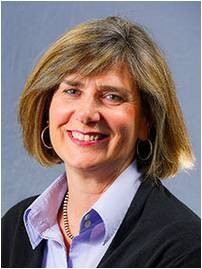 Birch has served as executive director for the Northwest Colorado Visiting Nurse Association, worked as an independent nurse consultant and worked as a nurse supervisor for Kaiser Permanente. She began her career as a nurse at Georgetown University Hospital in Washington, D.C.

Birch holds a master’s degree in business administration and a Bachelor of Science degree in nursing, both from the University of Colorado Denver.

Prior to becoming interim director, McDermott had been director of the HCA’s Public Employees Benefits (PEB) Division since 2012. He was responsible for the public employee insurance benefit programs that cover 370,000 public employees and retirees. McDermott also leads the state’s ambitious and innovative plan to enhance Washington’s approach to worksite wellness and focus on health care payment reform. McDermott has held several management positions within health care since joining state service in 1992.

About the Health Care Authority (HCA)
HCA purchases health care for more than 2 million Washington residents through Apple Health (Medicaid) and the Public Employees Benefits Board (PEBB) Program. As the largest health care purchaser in the state, HCA leads the effort to transform health care, helping ensure Washington residents have access to better health and better care at a lower cost.