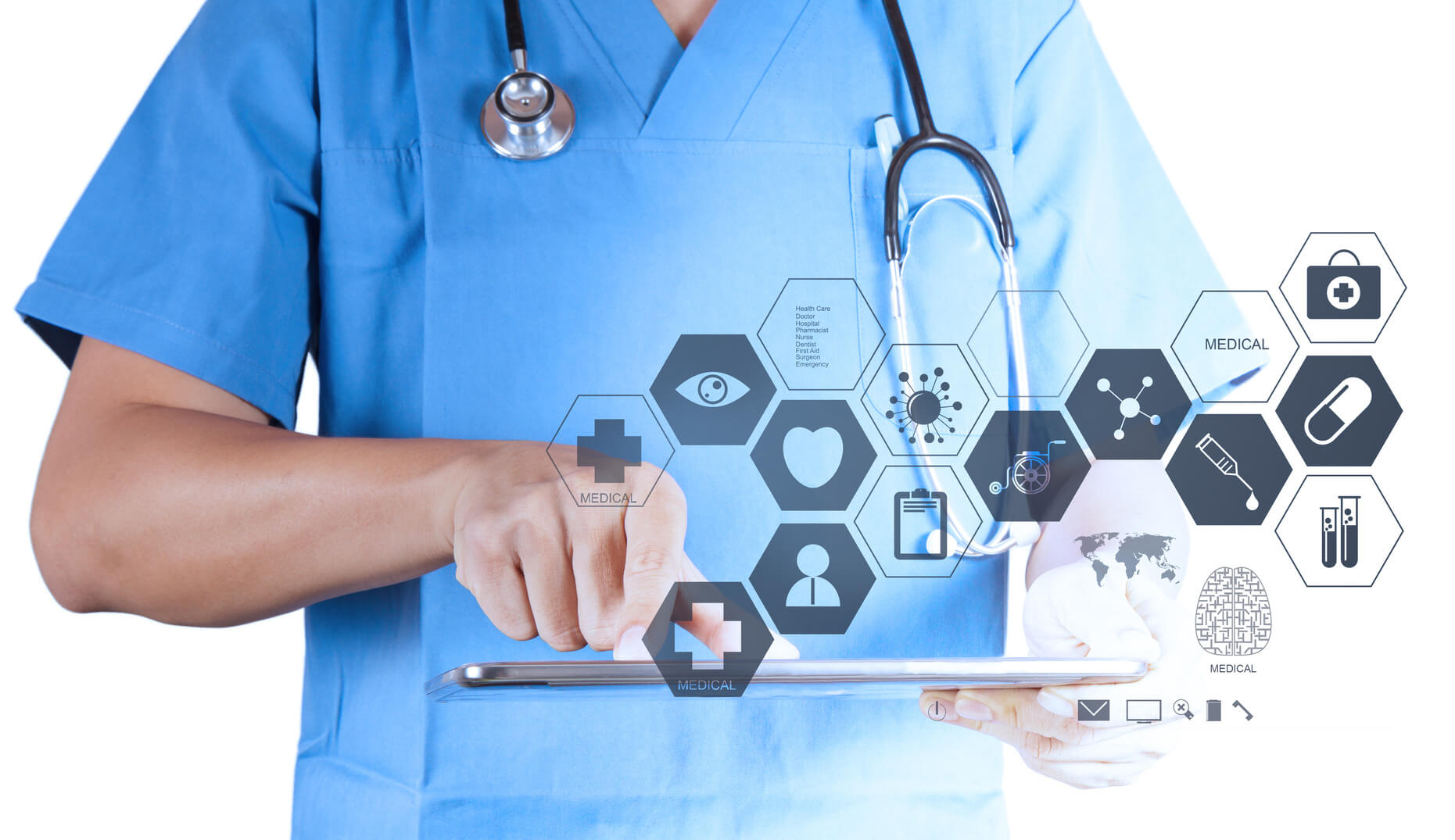 The Washington Association of Community and Migrant Health Centers (WACMHC), and the Community Health Network of Washington (CHNW), along with its subsidiary non-profit managed care company, Community Health Plan of Washington (CHPW) believe that the Cassidy-Graham bill is an attack on the low-income patients they serve and Washington State. The bill contains many of the same objectionable elements in previously proposed plans, including significant cuts to the Medicaid program, the loss of coverage for millions of people, and weakened protections for people with pre-existing conditions.

“It has been clear since the initial health care reform proposals last spring that this is not about caring for people’s health, but about a political win. Unfortunately, for our patients and our state, this bill would be a huge loss,” stated Leanne Berge, CEO of CHPW and CHNW.

Bob Marsalli, CEO of WACMHC, said, “States like Washington that have been leaders in expanding Medicaid coverage would be penalized under this bill, with less money to cover fewer people. State flexibility shouldn’t be tied to funding cuts and reduced patient protections.”

Berge continued, “Elimination of the individual mandate would destabilize the insurance marketplace and jeopardize its future. It would also make health insurance less affordable by reducing the risk pool. This bill fails to contain pharmaceutical drug prices or reduce deductibles and co-pays. The result would be even more people unable to afford health insurance. That is a major setback for the average consumer.”

Adds Marsalli, “Our hope is that Senators will hear loud and clear from their constituents that this bill is unacceptable. We support a bipartisan approach that works to address the shortfalls of the Affordable Care Act without sacrificing the meaningful advances in coverage and benefits that it has delivered.”

Together, CHNW, CHPW, and WACMHC urge the Senate to reject this proposal and develop a plan that improves our health care system and puts patient coverage at the forefront.

About Community Health Network of Washington (CHNW)
Since 1992, Community Health Network of Washington has served as a statewide system of community health centers that works to ensure all Washingtonians have access to medical care and health insurance coverage. From the provision of medical care, to IT solutions, to advocacy at the public policy level, CHNW works to improve individuals’ and families’ access to health care, by overcoming barriers including geographic location, insurance status and income.

About Community Health Plan of Washington (CHPW)
Founded in 1992 by a network of community and migrant health centers in Washington State, Community Health Plan of Washington is a not-for-profit health plan. The mission of CHPW is to deliver accessible managed care services that meet the needs and improve the health of our communities and to make managed care participation beneficial for community-responsive providers.

About Washington Association of Community & Migrant Health Centers (WACMHC)
The Washington Association of Community & Migrant Health Centers is a non-profit organization formed in 1985 to advocate on behalf of the low-income, uninsured, and underserved populations of Washington State served by community health centers. These health centers serve nearly 1,000,000 Washington residents with preventive and primary health care and enabling services at more than 250 clinic sites across the state.