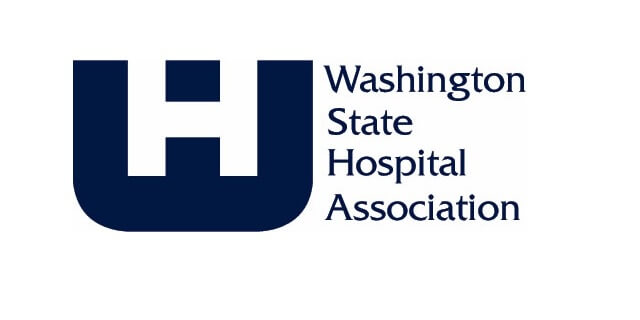 “Everyone talks about a better health care system, but the Senate’s bill, like the House’s, purposefully limits health coverage for hundreds of thousands of people in Washington state,” WSHA President and CEO Cassie Sauer said. “Denying people affordable coverage doesn’t improve the system — it only makes people sicker and drives up the cost care for everyone, including employers and working families. This bill is the wrong direction for our state, and we are glad that Senators Patty Murray and Maria Cantwell have said they will vote against the bill.”

Washington state expanded its Medicaid program with the 2010 Affordable Care Act (ACA), enabling 600,000 newly eligible adults to get health insurance. The Senate bill essentially eliminates insurance coverage for that expansion population. Before the ACA, one in every seven Washington residents did not have health insurance.

“WSHA has a strong vision of ensuring access to high-quality care,” said Chris Bandoli, WSHA Senior Vice President for Advocacy and Government Affairs. “But there is no way to do that without access to health insurance. In every hospital emergency department, every day, doctors and nurses witness the high cost of no coverage. Taking away coverage leads to less healthy communities and a more expensive health care system.”

For Washington residents, the three most important facts about the Senate bill are:

The American Hospital Association has also released a statement of concern about the Senate bill. Read it here.

About WSHA
The Washington State Hospital Association works to improve the health of all Washington state residents by being active on key issues of policy and quality. WSHA represents more than 100 hospitals and health systems in the state, including those that are non-profit, investor-owned, and county, state and military hospitals. In 2005, WSHA launched the Patient Safety program to help hospitals improve patient safety by supporting the wide-spread adoption of evidence-based clinical practices. WSHA works to improve the health of the people of the state by becoming involved in all matters affecting the delivery, quality, accessibility, affordability and continuity of health care.