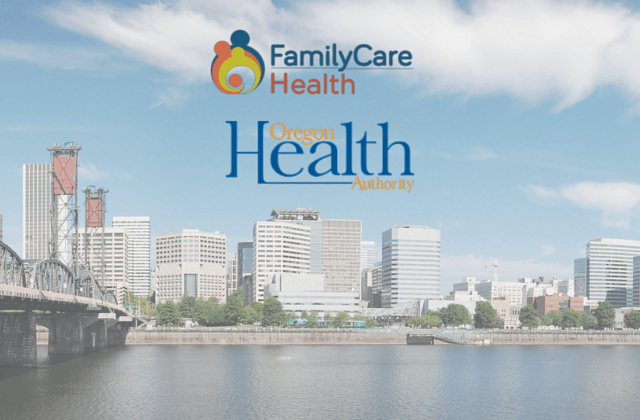 The Oregon Health Authority has admitted in Marion County court that its payments to Coordinated Care Organizations (CCOs) “may not be appropriate for each and every participating CCO,” a statement that contradicts federal and state rules requiring “actuarial soundness” for each CCO.

The Code of Federal Regulations states that capitation rates paid by a state Medicaid plan to a managed care organization must “provide for all reasonable and appropriate costs that are required under the terms of the contract and for the operation of the managed care plan.” However, for three consecutive years OHA has set FamilyCare’s rates lower than any of the state’s 16 CCOs. As a result, FamilyCare experienced an operating loss in 2016 and the 2017 rates are projected to create a $55 million operating loss. The insufficient and inequitable rates for FamilyCare are placing the future of the Portland-based nonprofit, its employees, and members at risk.

“OHA’s assertion that it’s OK for rates not to be sufficient for individual CCOs ignores state and federal law,” said Jeff Heatherington, President and CEO, FamilyCare Health. “It also contradicts statements by OHA to the press and others in which the agency claimed its rates were actuarially sound. We continue calling on the OHA to adhere to the law and be transparent in its rate development process.”

Since 2014, OHA has certified CCO rates based on a regional average rather than by individual plan. This led to significant inequities between plans. In the Portland tri-county region, where two large CCOs serve local Medicaid members, OHA has reduced FamilyCare’s rates by approximately 15.6 percent since 2014, while simultaneously increasing payments to the other tri-county CCO by approximately 8.8 percent.

“The current practice of certifying rates by region allows OHA to favor certain plans while harming others,” added Heatherington. “We’re currently working on both the legal and legislative front to compel OHA to be transparent and actuarially sound in developing rates for the CCOs have been so successful in holding down costs for our taxpayers and improving health for Oregonians on Medicaid.”