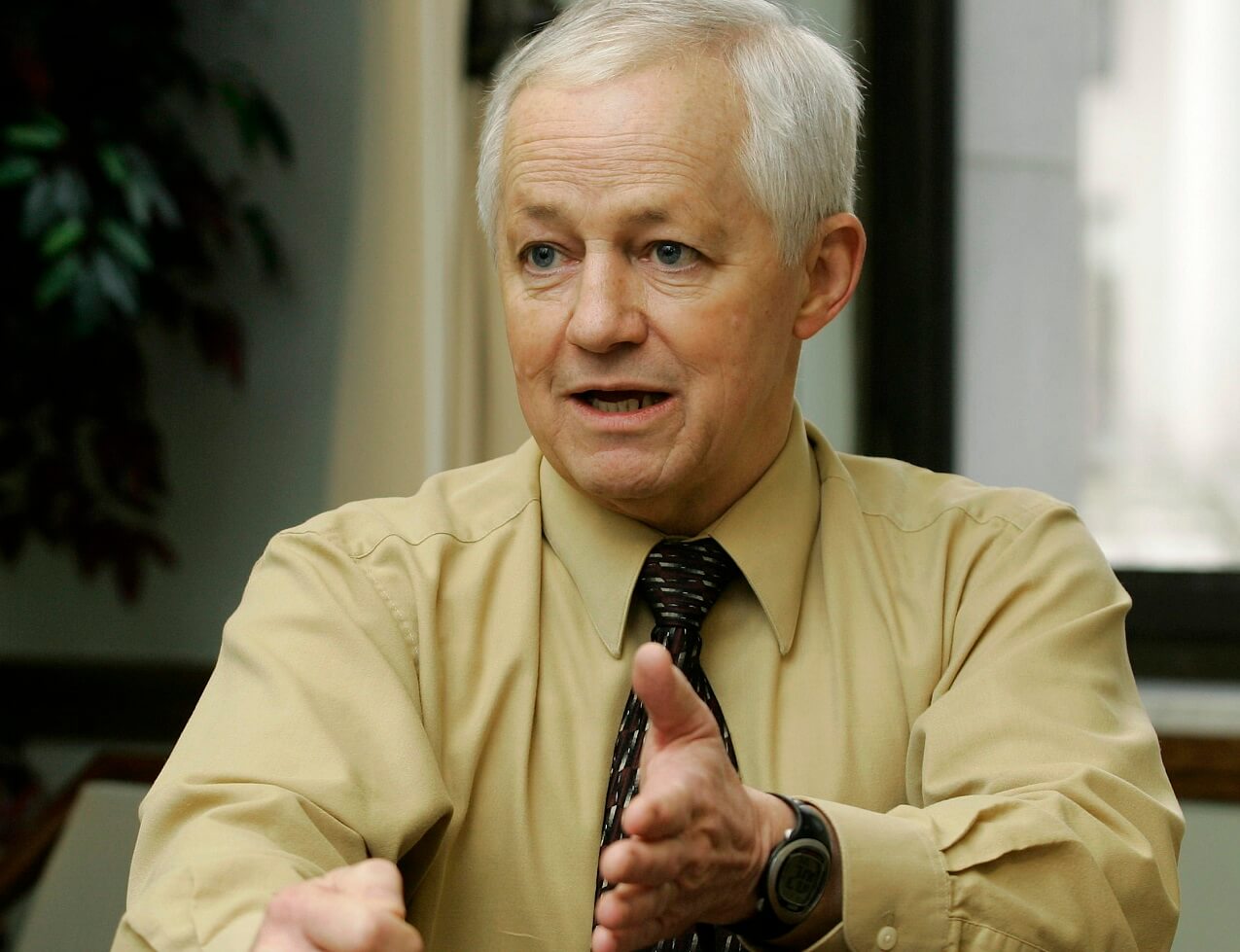 Insurance Commissioner Mike Kreidler issued the following statement in support of the lawsuit that Washington is joining with 15 other jurisdictions to support continued financial help for Washington residents who buy health insurance through the Affordable Care Act:

Consumers and health insurers in Washington state are vulnerable to the lingering threat the federal government will no longer honor a key financial obligation of the Affordable Care Act.

The lawsuit I joined today with 14 other states and the District of Columbia is necessary to get a firm commitment from the U.S. Department of Health and Human Services and President Trump’s administration to help settle the growing uncertainty in our health insurance market. The deadline for our health insurers to file their 2018 plans and rates is June 7.

A significant uncertainty is whether insurers will continue to be reimbursed by Health and Human Services for cost-sharing reduction subsidies provided on behalf of consumers who qualify. Insurers are required to honor the subsidies, regardless of whether the federal government reimburses them. If the reimbursements stop, insurers are likely to raise premiums or leave the insurance market altogether.

For months, consumers and insurers have lived with this threat. Failure by the federal government to make payments for the remainder of 2017 will harm the financial condition of health insurers in Washington state and be devastating for many consumers.

Last year, more than 70,000 people enrolled through our state-based health insurance exchange, Washington Healthplanfinder, and had lower out-of-pocket costs because of the $65 million in cost-sharing payments that insurers received.

Failure to approve the payments may cause individual health insurance rates in Washington state to increase by 6 percent to 20 percent next year.  The continuing threat to withhold the payments adds to health insurers’ concerns about the viability of the individual market in 2018 and beyond.

I’ve said this before – it is time to put aside political differences and come together to fix the Affordable Care Act, which remains the law of land. Continued attempts to undermine it puts peoples’ lives at risk.