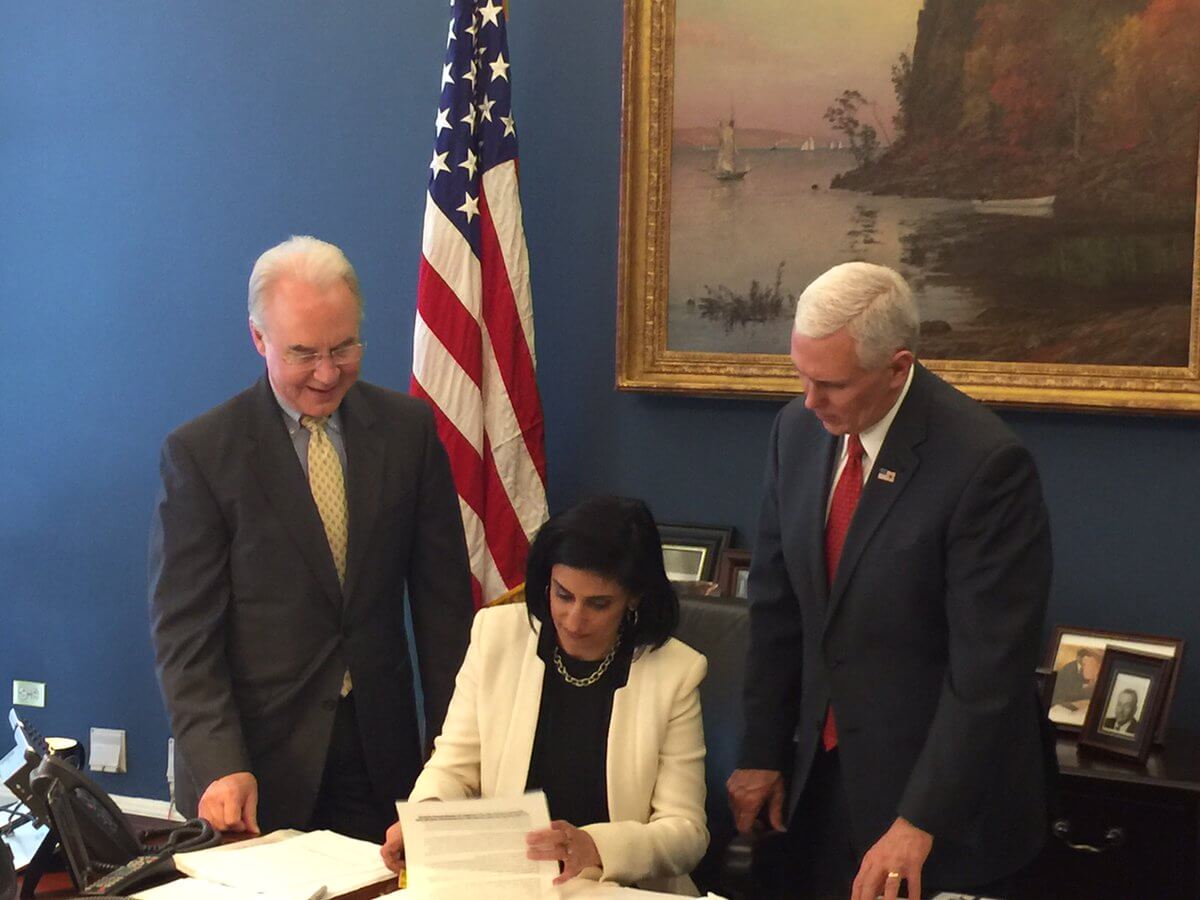 State opportunity to innovate in Medicaid is there for the taking

Yesterday HHS released a letter to Governors from Secretary Tom Price and freshly sworn-in CMS Administrator Seema Verma, inviting states to take steps to innovate on Medicaid. The letter creates a clear opportunity for states who have been wanting to try new things in the program to do so:

We wish to empower all states to advance the next wave of innovative solutions to Medicaid’s challenges – solutions that focus on improving quality, accessibility, and outcomes in the most cost-effective manner. States, as administrators of the program, are in the best position to assess the unique needs of their respective Medicaid-eligible populations and to drive reforms that result in better health outcomes.

Notable in the invitation is the commitments to:

…engaging with the states in a bilateral process to make the State Plan Amendment process more transparent, efficient, and less burdensome. Additionally, we aim to improve the process and speed to facilitate expedited – or “fast track” – approval of waiver and demonstration project extensions.

Put more colloquially, the letter says “want more flexibility? Come talk to us. We’ll figure something out and fast track your paperwork too!”

On a more politically controversial note, the letter also notes a focus on:

…assisting eligible low-income adult beneficiaries to improve their economic standing and materially advance in an effort to rise out of poverty. The best way to improve the long-term health of low-income Americans is to empower them with skills and employment. It is our intent to use existing Section 1115 demonstration authority to review and approve meritorious innovations that build on human dignity that comes with training, employment, and independence. [emphasis added]

While adding a work requirement or similar constructs to Medicaid is controversial, it will also be an incentive for some non-Medicaid expansion states – such as Texas – that might not have engaged with the Obama Administration as aggressively on Medicaid reform to do so moving forward.

While stating that position, the letter also appears to point to preferring approaches that move on the continuum toward Arkansas, who covered the Medicaid expansion population with private insurance:

That encouragement aligns with other statements in the letter that make clear Price and Verma view Medicaid expansion as a “clear departure from the core, historical mission of the program” and that their focus is on working with states on “solution[s] that best use taxpayer dollars to serve the truly vulnerable.” While the flexibility is offered to both expansion and non-expansion states, it’s clear the preference will be for state innovation requests that create clearer paths for able-bodied adults to move out of the program over time.

Either way, the opportunity to innovate on Medicaid follows right behind Price’s letter to states encouraging use of the ACA 1332 waiver process. Hawaii was the only state to have a 1332 waiver approved during the Obama Administration, though Price notes Alaska’s current 1332 application and related proposal to use the waiver to continue it’s innovative state reinsurance program that helped stabilize an otherwise shattered individual market under the ACA. States could conceivably use both the 1332 and Medicaid processes to propose and implement programs quite different than what exist today.

While we remain skeptical that the Trump Administration is staffing its ranks quickly or well enough to implement all the components of repeal and replace of the ACA, there can be no doubt that HHS and CMS under the Trump Administration are all but begging to work with states on new approaches to using Medicaid – and elements of the ACA – at the state level. It’s an opportunity there for the taking, and might prove a more likely source for near-term, actionable health care reform than the brutally difficult process of changing the ACA in Congress.