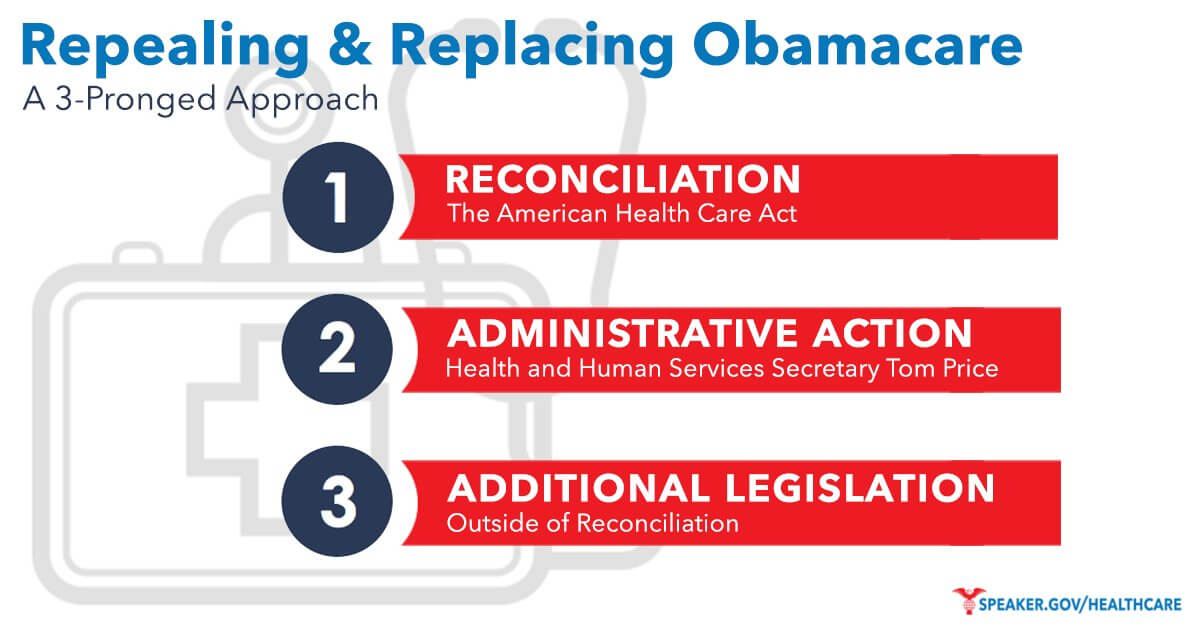 The hidden reason why Trumpcare has problems

Well, maybe not hidden. And we’re not talking about the CBO (Congressional Budget Office) nuking the GOP’s proposed American Health Care Act with its brutal assessment of how many millions would lose coverage under the bill.  The real hidden reason: not enough key staff at federal agencies to implement the Trump Administration’s agenda, which has been the source of some media coverage, including most recently in the New York Times.

From the moment he was sworn in, President Trump faced a personnel crisis, starting virtually from scratch in lining up senior leaders for his administration. Seven weeks into the job, he is still hobbled by the slow start, months behind where experts in both parties, even some inside his administration, say he should be.

The lag has left critical power centers in his government devoid of leadership as he struggles to advance policy priorities on issues like health care, taxes, trade and environmental regulation. Many federal agencies and offices are in states of suspended animation, their career civil servants answering to temporary bosses whose influence and staying power are unclear, and who are sometimes awaiting policy direction from appointees whose arrival may be weeks or months away.

Here’s why this matters to those of us in the world of health care: the second piece of the GOP’s self-described plan to repeal and replace requires regulatory action by HHS:

That’s not just action, that’s substantial action because important steps to reform the insurance market can’t be accomplished via “reconciliation” in Step 1, as is currently envisioned for the passage of the AHCA. That Step 2 has to cover big topics such as changing the “essential health benefits”  that are part of the core driver of the cost of health care coverage under the ACA.

That’s will require some heavy lifting at HHS to steer those regulatory changes through a laborious process. Moreover, it’s not just a manpower issue. Steering the huge ocean liner that is the federal government is hard enough when that bureaucracy wants to be led in the direction you’re taking it. And the Trump Administration is clearly taking the federal bureaucracy places it doesn’t want to go.

That means any administration, let alone a disruptive one like Trump’s, need as many political appointees as possible to drive major change. That also means the work is more than just about getting appointees confirmed through the Senate. The Times cites the slow pace of getting nominees up there, but that in theory should be no barrier to getting many of the “Schedule C” political appointees who don’t require Senate confirmation in place.  But as that Times piece notes:

Mr. Trump has insisted that the barren ranks of his government are not a shortcoming but the vanguard of a plan to cut the size of the federal bureaucracy. “A lot of those jobs, I don’t want to appoint, because they’re unnecessary to have,” Mr. Trump told Fox News last month. “I say, ‘What do all these people do?’ You don’t need all those jobs.”

Those Schedule C are like the middle management of a large company. Without them, you can give a lot of orders, and get some work done, but it’s incredibly difficult to get a major initiative like a regulatory rewrite of key provisions of a massive law like the ACA done. Even if the Trump team wanted to fill all of these thousands of jobs across the federal government, it’s not clear they can, at least in anything close to a timely fashion:

Mr. Trump’s personnel problems are rooted in a dysfunctional transition effort that left him without a pool of nominees-in-waiting who had been screened for security and financial problems and were ready to be named on Day 1. In the weeks since, the problem has been compounded by roadblocks of his own making: a loyalty test that in some cases has eliminated qualified candidates, a five-year lobbying ban that has discouraged some of the most sought-after potential appointees, and a general sense of upheaval at the White House that has repelled many others.

We’ve heard rumblings for weeks that the Administration was having trouble recruiting people for appointee roles. Many a Republican with previous DC experience – be it Congressional or Executive Branch – has shied away from the Trump brand and related chaos of his campaign, which has since spilled into the Administration. We’ve talked to people who have declined opportunities, or to even apply for them, out of disinterest with being part of the Trump Administration. Others who might be interested can’t pass the “loyalty test” because they publicly opposed or criticized Trump during the campaign.

One recent conversation jumped out to us where a previous Republican appointee with both federal agency and White House experience was offered the a Regional Director of HHS role. This person has no health care background. Not that it’s 100% necessary, but it wouldn’t hurt, especially if HHS is going to be tasked with unwinding much of the regulatory construct of the ACA. This person was also offered the lead role at another regional federal agency office. They declined both jobs.

So how does the Trump Administration implement phase two of repeal and replace, with major regulatory action from HHS? It’s tough to see how the work gets done in a timely fashion, let alone well. And the precedent of people not fully up to the task, as with the first executive order on immigration, is not a good one. An order whose roll-out was so fabulously bad that even those conservatives who agreed with the core policy thought the drafting and implementation poor and which the Administration itself chose not to defend the order in court, but instead re-wrote it.

Senator Tom Cotton (R-AR) has been a critic of the AHCA bill and pointed out recently that the “3-pronged approach” advocated by Speaker Ryan and President Trump is fraught with peril:

…there is no three-phase process. There is no three-step plan. That is just political talk. It’s just politicians engaging in spin. This is why. Step one is a bill that can pass with 51 votes in the Senate. That’s what we’re working on right now. Step two, as yet unwritten regulations by Tom Price, which is going to be subject to court challenge, and therefore, perhaps the whims of the most liberal judge in America. But step three, some mythical legislation in the future that is going to garner Democratic support and help us get over 60 votes in the Senate. If we had those Democratic votes, we wouldn’t need three steps. We would just be doing that right now on this legislation altogether. That’s why it’s so important that we get this legislation right, because there is no step three. And step two is not completely under our control.

That would be “not completely under our control” even if the regulatory process went well, with all the key staff the Trump Administration needs. Which it doesn’t have, and may not have for many months.

UPDATE: It would appear that even those Schedule C appointees getting through the process right now may not have the best resumes.