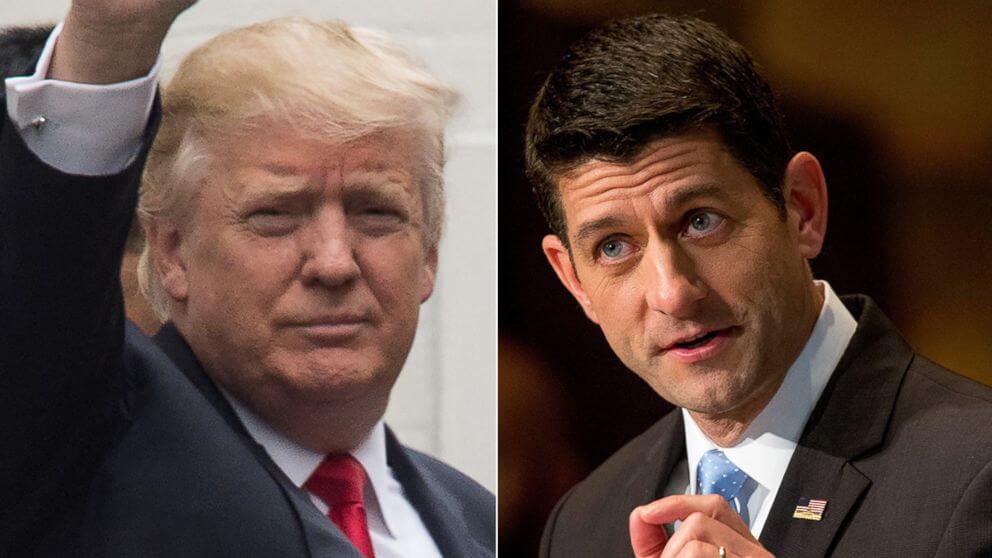 Why replacing the ACA is so tough

Repealing and replacing the ACA is becoming difficult for Republican majorities in Congress because of the raw realities of both politics and pragmatism. Today, we’ll provide a look at the messy politics of reaching consensus on this issue for the GOP. Later this week, we’ll look at the pragmatic, policy challenges of stitching together a replacement for the ACA that can pass a Republican Congress.

The politics of “repeal” and “replace” is straightforward. Republicans have campaigned for years on repealing the ACA. Whatever the policy merits, that has been the over-arching position of the party and many of its candidates, both Congressional and Presidential.

The political problem is comparative unanimity to “repeal” among Republicans is accompanied by near zero unanimity about how to “replace.” There simply isn’t anything close to an agreement about the policy goals of a post-ACA replacement within GOP ranks:

The main problem is that Republicans are a diverse bunch who opposed Obamacare for a variety of reasons. Those most focused on shrinking the size and reach of the federal government thought Washington was already too involved in health care and should pull back, not expand its role or raise taxes to pay for new health spending. Those preoccupied with personal freedom balked at being required to buy health insurance. Others thought the widespread use of insurance to fund health care was already driving health spending too high and objected to further expanding health insurance. Still, others thought broadening health coverage was a desirable goal, but that the subsidies and regulations that Obamacare used to accomplish this goal were poorly designed and transferred too much power from the states to Washington. All of these Republicans could agree on trashing Obamacare, but they did not have a common intellectual basis for designing a replacement and they still don’t.

Boehner said the talk in November about lightning-fast passage of a new health care framework was wildly optimistic.

“I started laughing,” he said. “Republicans never ever agree on health care.”

“Most of the framework of the Affordable Care Act … that’s going to be there,” Boehner concluded.

As if that weren’t complication enough, while President Trump campaigned to repeal the ACA, he — like most issues in his campaign — offered precious little in the way of policy specifics. Now, weeks into the Administration’s time in the White House, the Trump team’s path forward on replacing the ACA is still as muddled as ever, including based on whomever has most recently caught the President’s ear on the topic:

A meeting Friday afternoon between President Trump and Ohio Gov. John Kasich, his former rival in the GOP primaries, had no set agenda. But Kasich came armed with one anyway: his hope to blunt drastic changes to the nation’s health-care system envisioned by some conservatives in Washington.

Over the next 45 minutes, according to Kasich and others briefed on the session, the governor made his pitch while the president eagerly called in several top aides and then got Health and Human Services Secretary Tom Price on the phone. At one point, senior adviser Jared Kushner reminded his father-in-law that House Republicans are sketching out a different approach to providing access to coverage. “Well, I like this better,” Trump replied, according to a Kasich adviser.

Kasich’s argument highlights one of the biggest rifts between conservatives and moderates within the GOP is on the topic of Medicaid:

[L]eaders of the very conservative House Freedom Caucus, joined by Sen. Rand Paul, demanded that congressional Republicans quickly repass their 2015 budget reconciliation bill on a straight party-line vote to repeal most of the ACA.

The 2015 repeal bill would erase federal funding for the Medicaid expansion after two years. Asked whether the nearly 40 House Freedom Caucus members would work with Senate Republicans on maintaining some form of Medicaid coverage for those who have received it, Rep. Mark Meadows, the caucus chairman, ruled that out. He said his members want to repeal the expansion entirely and offer health savings accounts to help that low-income population.

The more moderate Senate (and Republican Governors like Kasich who expanded Medicaid) tend to have a very different approach:

Some Senate Republicans say they want to take more time to craft an ACA replacement bill that maintains the law’s popular consumer protections and offers comparable coverage levels. Sen. Lamar Alexander, chairman of the Senate Health, Education, Labor and Pensions Committee, told Bloomberg News this week that his panel is not planning to repass the 2015 repeal bill.

Threading that needle on Medicaid in particular is proving to be a challenge:

The goal, at the very least, is to ensure funding parity between expansion states that would stand to get more money under a capped program and conservative holdouts like Texas, Georgia and Tennessee.

“States that chose not to [expand] based on conservative principles and opposition to the takeover of health care should not be punished,” said Sen. John Cornyn of Texas, the chamber’s No. 2 Republican. “We’re not going to allow that to happen.

The Medicaid discussions in Washington have nonetheless prompted angst at the state level, with Ohio, West Virginia, Arizona and other red expansion states trying to protect themselves from having to care for a large number of newly enrolled people with less federal money. More than 11 million people gained coverage under Medicaid as a result of the Obamacare expansion. The federal government paid the full cost for the first three years and will pick up at least 90 percent in the future.

Thus, while the conservative wing of the party has emphasized the need to “repeal” the ACA and dramatically reduce related federal government spending, other key Republicans — including the #2 ranking Republican Senator and the #4 ranking Republican House member have indicated that people losing coverage in large numbers is not an acceptable policy outcome for repeal.

That’s political gap that may prove incredibly difficult to bridge. GOP Governors, key members of Congressional leadership, and several important Senators have indicated they want coverage offered through a more conservative approach than the ACA, not a return to the pre-ACA status quo for coverage. Yet, the conservative Freedom Caucus in the House may not support the recent House Republican template for “replace” as not being conservative enough. Since that template already would be tough to pass in the Senate, the politics of ACA replacement increasingly point to the need for Democratic support — or a major intervention by President Trump — to solve the budding political impasse.

Stay tuned for a breakdown of the policy challenges of solving that impasse later in the coming days. 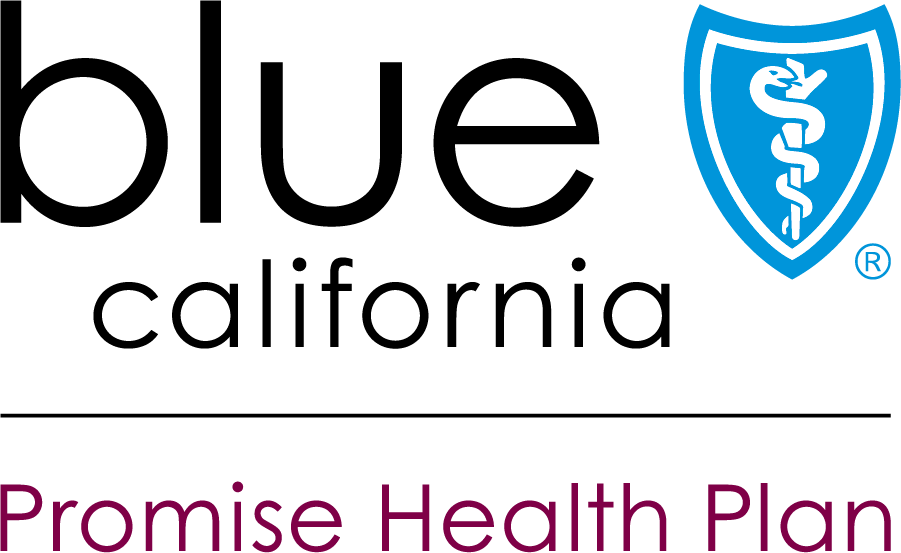