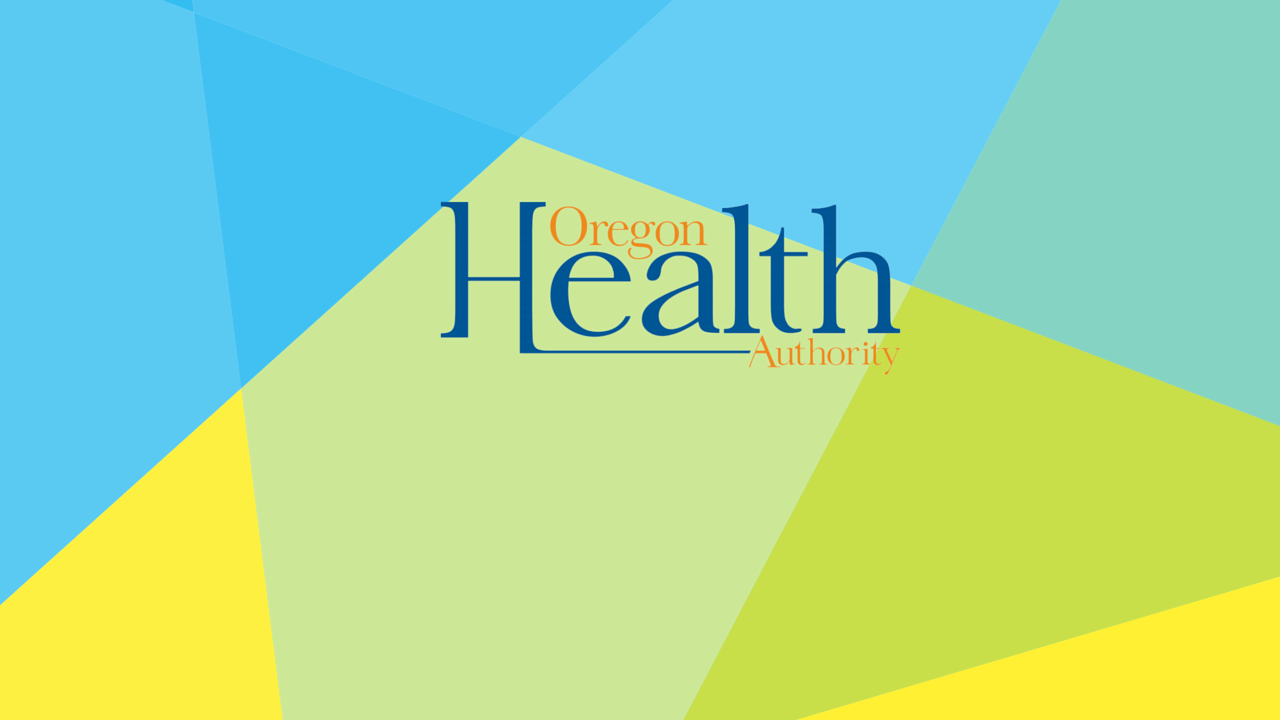 The Oregon Health Authority may be having operational challenges that are impairing its ability to maintain enrollment for Oregon Health Plan members.

It is unclear what is causing this shift, but stakeholders are throwing around a few guesses.

In any case, this reduction in enrollment is likely having significant financial impact on CCOs.  The risk bearing entities were likely planning on maintaining their infrastructure to support a stable enrollment.  Now that the enrollment is changing for reasons that are unclear – and likely unpredicted – it means that CCOs have fewer lives to spread their administrative overhead across and consequently tighter operational and underwriting margins.