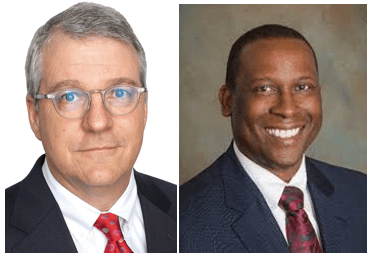 The latest addition to the State of Reform Health Policy Conference agenda on February 8th in Austin are two big names in the world of Texas news media and public policy:

Ramsey and Smith will be featured on the Afternoon Keynote Panel, joining a powerful list of speakers to inform attendees on what’s next for health policy in Austin and Washington.

Other leading speakers on the program include, Lunch Keynote speaker James Capretta from the American Enterprise Institute, as well as:

More information on the 65 speakers and their topics can be found at the conference Detailed Agenda. Meanwhile, a glance at the Topical Agenda gives a good idea of the flow of the day’s activity.

This is a lineup of speakers not to be missed for those wanting to know what to expect in health care policy in the weeks and months ahead, in what is already a very interesting 2017. Issues such as:

Registration prices go up later this week so you want to sign-up now. Readers receive a 20% discount off the regular price using the promotional code “WEB” so make sure to register today!