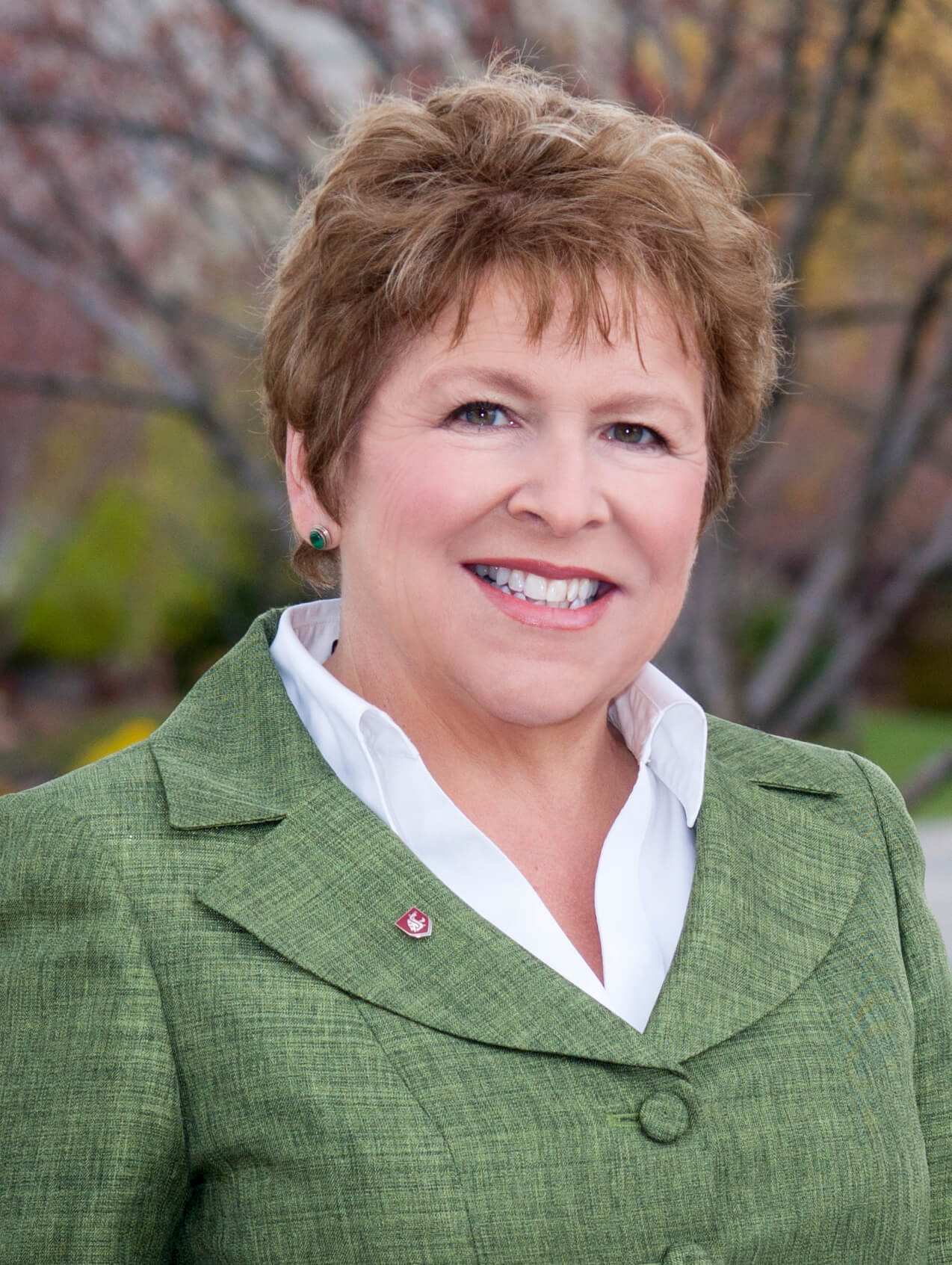 Earlier this fall the Washington Lt. Gov Brad Own led a delegation of health care leaders and policymakers on a fact-finding trip to Cuba. Among the participants was Lisa Brown, Chancellor of Washington State’s University’s (WSU) Health Sciences campus in Spokane, where the new Elson Floyd School of Medicine is in the process of opening.

State of Reform talked to Chancellor Brown about the trip, her observations, and possible lessons for a host of issues affecting the United States health care system, ranging from community-based health care to Zika. The following Q&A has been edited for length and clarity.

State of Reform: What motivated your participation in this trip to Cuba?

State of Reform: What high level observations did you have about the Cuban health system after the trip?

Brown: They have a very strong emphasis on public health and literacy.

They are very proud of their infant mortality rate. They have a very significant emphasis on maternal and child health, including homes for pregnant women with disabilities.

They are also proud of the low instances of transmittable diseases such as malaria, dengue fever and Zika.

I was also struck by how eager they are for partnership across the board with Americans.

State of Reform: What about in the care delivery system, what did you observe there?

Brown: The primary care system relies on on inter-professional teams providing both physical and behavioral health in neighborhood-based clinics, which people go to based on where they live. They also have an active in-home visit program for things such as caring for people with disabilities as well as looking for risk factors for transmittable diseases, such as standing water where mosquitoes breed.

State of Reform: Are there lessons you take from that that you think we could apply in the United States?

Brown: I think we can work on that kind of integration. They’ve been at integration a lot longer, but the combination of behavioral and physical health is important. And their neighborhood clinics include dental as well, with 24 hour accessibility for emergencies.

State of Reform: What are some of the challenges you observed?

Brown: As much as they prioritize health care and education, they have challenges. It’s clear they relied on aid from the Soviet Union and other aligned countries for a long time.

Their housing stock is very dilapidated. Basic urban infrastructure, including transportation, is unevenly developed. There is a lot of poverty and decay in that infrastructure, which is a cost of prioritizing health care and education with limited resources.

I will say that education and health care make a big difference for people. I’ve seen crushing poverty in other visits to parts of Latin America and Africa. Health care infrastructure in particular helps take away a layer of anxiety in people.

State of Reform: How does the local integration of the health care system you talked about play out in preventing transmittable diseases like Zika?

Brown: They have an intense campaign to eradicate mosquitoes, including using insecticides and draining standing water wherever they find it. They use mosquito repellent too. Most of the homes don’t have air conditioning so they have to be even more vigilant in prevention.

We had a nurse greet us at the airport, asking a number of questions and giving us information related to Zika. We were also told their vaccination rate is nearly 100% based on their focus on preventing disease.

State of Reform: So how do you apply what you saw and learned to opening up a new medical school at your campus in Spokane?

I think their team-based approach is also good, we want to dig deeper on how to do that. We’re more siloed as a health care system than they appear to be. I hope the community-based model we’re developing at WSU where students are engaged with clinical partners almost from the beginning of their education, in a clinical setting, is going to be relevant.