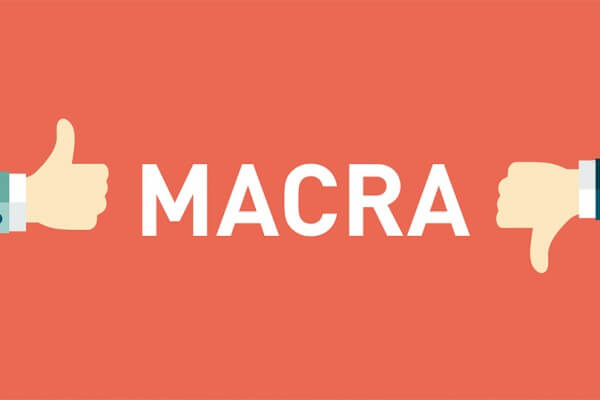 What will MACRA mean for small docs?

The issue of impact on physicians as CMS released the new MACRA rule on transforming Medicare payments towards a pay-for-quality rather than fee-for-service system last week is a big one. Even bigger perhaps in states where rural access to care is a challenge, such as Texas and many others.

(And by the way, don’t feel bad if you didn’t know MACRA stands for “Medicare Access and CHIP Reauthorization Act.” There are indeed too many acronyms in health care.)

Amidst all the talk of the need to ease the administrative burden on physicians, some wonder if CMS went too far in giving flexibility for providers as the necessary work of changing the way care is delivered and paid for moves forward. Even as they wonder, the caution seems to have been for a reason:

If the agency had mandated this major overhaul without offering more help to those who need it most, the rule would have risked causing further consolidation of the health care system and higher prices as a result, said former ONC chief Farzad Mostashari, who now runs an ACO company. “That was the risk of the program that they have averted by creating a lower risk pathway for small practices,” he said.

Yet, for all that, physician reaction has been mixed. On one hand:

Case in point: for those physicians whose participation is mandatory, [Director of the Washington office for the American Association of Neurological Surgeons, Katie] Orrico said CMS has underestimated the cost of compliance. The agency has estimated a cost of roughly $1,200 per physician to develop the necessary infrastructure to comply with the new program, while a recent Government Accountability Office (GAO) report cited studies that place that figure closer to $40,000 per physician, she added.

“The final rule addresses many of the concerns family physicians have expressed about the complexity of the program, the pace of implementation, new administrative burdens and the usability of technology,” said John Meigs, Jr., MD, AAFP president in a prepared statement that highlighting more flexible options that allow clinicians to choose their level of participation in 2017.

No matter how important the shift to paying for quality is, the burden on smaller physician offices seems clear. Now factor that with places like Texas, where doctor shortages are already an issue, and there is a disproportionate share of smaller practices:

As much as CMS clearly worked to make the requirements of this MACRA rule less onerous on physicians, it still appears to be another step towards more complexity in health care rather than less (and perhaps that’s inevitable given the scope and impact of Medicare today).

That begs the question, is MACRA — for all its potential need in prodding a slow-to-change system toward better quality metrics — yet another factor that will increase the trend toward consolidation and the elimination of the independent practitioner?