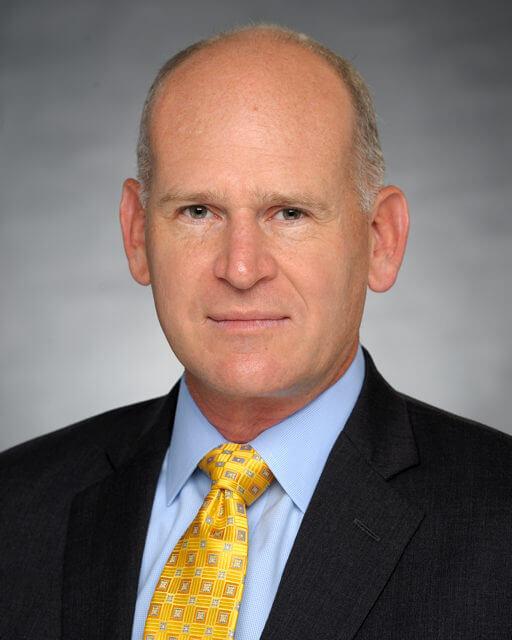 Their CEO, Allen Miller, has been involved in successes in New York, California and Texas among others – all states that have earned waiver funds for delivery system reform as was announced in Washington State last week.  In fact, I think it’s altogether likely that there is not another firm in the country that has done as much or seen as much on Medicaid waiver transformation as has COPE.

So, we asked Allen two questions hoping to distill down some of his experience into tangible but “bite-sized” advice for Washington State as it begins it’s implementation work under this waiver.  Those answers are below, though he also pointed us to this article on deepening the development of ACHs.

DJ:  What should ACH leadership be thinking about as they look to build infrastructure in their community with these DSRIP funds?

AM: Prior to the waiver start, ACH leadership should focus on creating comprehensive networks of care that will improve the ability to impact and report on the clinical metrics that are used to measure program success. This will include gauging provider willingness to participate and conducting assessments of current capabilities within networks. By conducting a gap analysis, ACH leadership will understand where best to use DSRIP funds to have the most impact moving forward.

DJ:  What are the primary lessons from states like California and New York that may apply to Washington’s 5 year transformation process?

AM: New York is the most similar to Washington because it also is implementing regional projects within regional networks in a Medicaid expansion environment. In New York, those regions using a value based contracting process for network partners have been effective in bringing all partners up to the level of performance expected in order to succeed as more Medicaid risk is passed down to providers. ACHs can look to how New York systems have developed provider-type specific contracts with targeted transformational metrics to close readiness gaps and improve quality outcomes. COPE Health Solutions has pioneered this contracting method in the state. California provides lessons learned in the types of projects pursued and the metrics tied to success. Like New York, California’s waiver has a heavy focus on expanding outpatient capacity emphasizing prevention and whole person care.

COPE has a previously planned webinar scheduled for some of its national clients on the topic of implementing 1115 waivers.  Allen was gracious in allowing our State of Reform readers an opportunity to participate on the webinar as well.