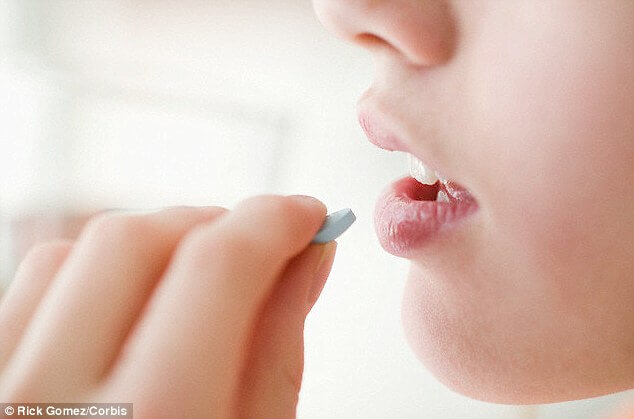 Treating Zika not an easy fix

There is a dual track of news about Zika emerging: the challenge of a shortage of treatments and vaccines to address the disease even as public health awareness and concerns are growing.

One example of the concern is concentrations of mosquitoes that can carry Zika are ample in central Texas:

These potential Zika carriers are common in Central Texas, and as they feed exclusively on humans, they tend to hover right around our living spaces. Doctor Wild says his neighbors could be accidentally causing them to breed.

There is still no evidence the Zika virus is spreading anywhere in Texas. But the presence of these mosquitoes does pose a problem.

Meanwhile, the risk of Zika and West Nile is rising in Louisiana, including as mosquitoes return to flood ravaged areas:

Parts of south-central Louisiana have standing water now after a deluge that began on Aug. 12. An immediate, short-term reduction in the region’s mosquitoes was expected after flood waters drowned bug populations. But as that water recedes, mosquitoes are returning, and their numbers will start to grow in any remaining, standing water, according to Frank Welch, medical director of community preparedness at the state’s Department of Health. Recent floods increase the risk of West Nile virus, he said.

As public health attention on Zika is increasing in both states, one barrier to public awareness and action as the threat may increase is the reality of our modern health care system. The stereotypical visit to the doctor’s office in America today often results in a prescription. Take a pill. Your ails are addressed.

Problem: there’s nothing immediately available to treat Zika yet and a vaccine is over a year away:

Any Zika vaccine approval could be complicated and delayed if new research findings on the Zika/dengue virus connection prove accurate.” [Director of the National Institute of Allergy & Infections Diseases] Dr. Anthony Fauci has said, “The earliest we’ll have a vaccine, at best if everything works, will be some time in 2018.”

While an off-label use of an existing pharmaceutical is nearly inevitable in the interim, the reality is there is no modern medicine “cure” for Zika.

Thus, all the attention on public health, including funding battles in Washington, DC to address the need for more financial resources, as Zika spreads.