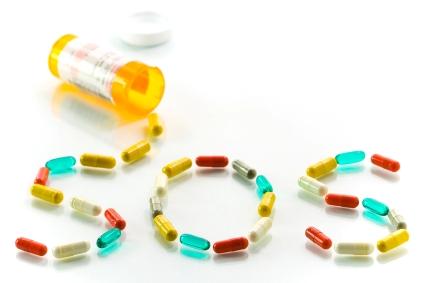 Medicaid expansion, Zika…how about some opioids too?

Louisiana has a number of hot topics in health policy on its proverbial plate now, including Medicaid expansion and the risk of Zika. Next on the watch list: opioids and their abuse.

Dr. SreRam Kuy, Chief Medical Officer for Louisiana Medicaid, was recently interviewed by Mostly Medicaid. She cited the need to “proactively and thoughtfully” address the “opioid epidemic” as one of the top three issues she believes is important to address in the next six months.

The escalation of that epidemic is real. Nationally a lot has been written on the topic (such as here and here). And Louisiana ranks high in legal access to opioids:

Louisiana had more than 4.8 million opioid prescriptions in 2015. That puts its rate that year at 1.03 prescriptions per capita, the sixth-highest rate in the country. Nationally, the per capita rate was 0.71 in 2015.

Related:the Center for Public Integrity and the Associated Press did a nationwide investigation with some provocative conclusions about the impact of pharmaceutical lobbying on access — and potentially addiction — to opioid drugs.

Regardless of the exact causation, federal funds are incoming to assist the state Department of Health’s focus. HHS recently announced a slew of $53 million in grant awards to states to combat the “opioid epidemic.” Louisiana is on the receiving end of funds to:

Funds are helpful, but tackling challenges related to addiction in society and powerful individual human compulsions is no small task. Dr. Kuy and team have a lot to tackle and while opioid abuse is one priority in the next six months, it has the potential to be a stubborn problem, and a topic to watch in the months ahead as a measure of the Department’s success.