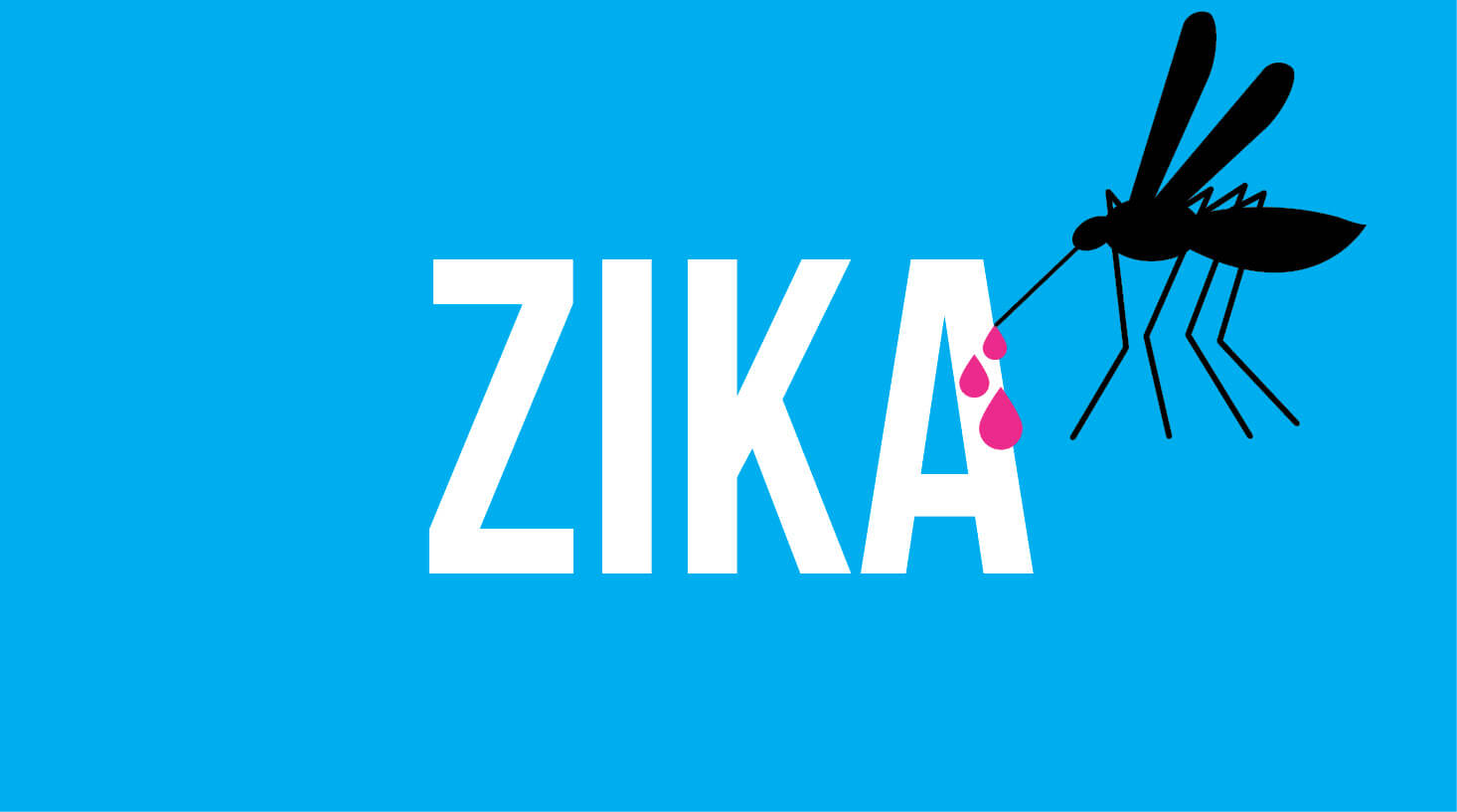 Zika getting more serious for the Gulf Coast – updated

The months long percolating story of Zika coming north from South and Central America is about to get real for the Gulf Coast as a public health issue to watch.

As the spread of homegrown cases increases in the United States, the FDA is offering emergency authorization for one drug maker to use its Zika blood test before formal approval of the product, even as research into possible treatments is moving quickly:

A drug already on the market to treat worm infections and another being tested against liver diseases may also help treat Zika virus infections, researchers reported Monday.

The findings are a rare bit of good news about Zika, which has caused epidemics across Latin America and the Caribbean, and smaller outbreaks in Florida, the Pacific and southeast Asia.

As options for testing and treatment are in the limelight, the issue of preventing the spread of the virus could be more provocative.  While some are arguing the public themselves is not taking the issue seriously enough, the topic that may generate more public discussion is how public health officials decide to counter imminent spread. Dallas County public health officials have already indicated they will spray first, ask questions later once Zika arrives:

When that [homegrown case] happens, the county will begin dropping pesticide from the skies to kill Asian tiger mosquitoes, the main transmitter of the Zika virus that causes encephalitis in newborns and brain disorders in adults. And it will do so with or without the Dallas City Council’s consent.

“There would be no time for discussion,” Thompson said in an interview. “While we’re debating it, more transmissions could be happening locally. Given the number of pregnant women potentially impacted in the city of Dallas, we would definitely have to look at aerial spraying immediately.”

On one hand, that planned decisiveness speaks to the potential severity of Zika as a public health issue. On the other, it begs the question of what else needs to be done in areas likely to face the threat next, such as areas of the Gulf Coast prone to large swaths of extra standing water across the landscape this time of year, especially after a major storm?

That’s a serious topic for policymakers to consider, even if it’s not yet front page news in most of the country.

Checking out HHS’s timeline, the hashtag, or Secretary Burwell’s timeline is a good way to scan through the content, which is an important step in information sharing on this topic.