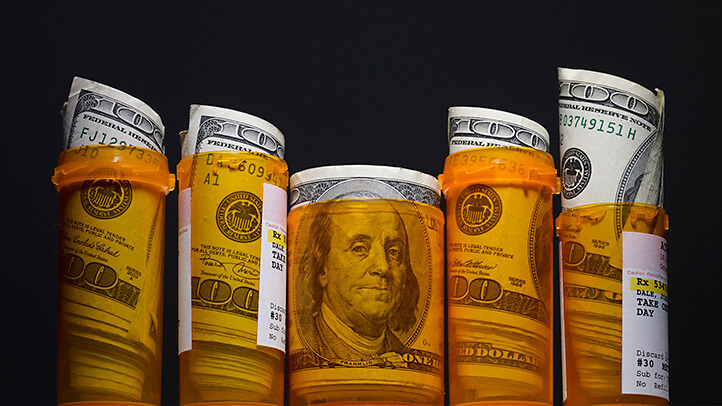 A King County Superior Court judge on Wednesday ruled that the Washington Health Care Authority (HCA) can no longer ration expensive hepatitis C drugs to employees enrolled in the state’s largest public health plan, effectively ending the agency’s policy of limiting the costly medication to only the sickest individuals.

HCA said in a statement that the agency is reviewing the court order and making plans for implementing it.

The decision by Judge Suzanne R. Parisien comes nearly three months after a similar case in which a federal judge ordered HCA to stop applying a fibrosis scoring policy — which assesses the degree of liver damage — to Medicaid beneficiaries.

Under the policy, only hepatitis C patients with a fibrosis score of F3 or higher were granted access to lifesaving drugs that boast a 90-percent cure rate but can cost up to $95,000 for a 12-week round of treatment.

In her decision, Parisien granted preliminary injunctive relief to a pair of unnamed members of the state Public Employees Benefits Board (PEBB) and gave class status to the board’s 277,000 members. About 4,000 PEBB members who have been diagnosed with hepatitis C would be eligible for treatment under the new policy, according to HCA.

Although the judges in the separate cases used different legal analyses, the basic logic appears to be the same: coverage of the drugs needs to be based on medical necessity, not cost.

That poses a challenge for HCA, which is now tasked with balancing what’s been deemed by experts as medically necessary against the sticker price of curative drugs and a limited budget.

Court documents state that HCA had not planned on changing its policy unless it received more money from the state, with cost being the only reason for limiting access.

As a result of the May ruling, HCA said it is planning for an increase of about 350 Medicaid beneficiaries per month with a fibrosis score between F0-F2,  in addition to 150 beneficiaries with a score of F3-F4.

HCA spent $94 million on all hepatitis C medications in fiscal year 2016, according to a spokeswoman.

With opioid use on the rise, more than 90,000 people in Washington are likely infected with hepatitis C, according to a recent report on the virus’s yearly impact by the Washington State Department of Health (DOH).

Private insurers Group Health Cooperative and BridgeSpan, a subsidiary of Regence BlueShield, have also been forced to change their policies as a result of legal action.

The final domino to fall could be the Washington state prison system, which also rations the drug based on the severity of illness.

“That’s going to be the next frontier for advocacy on this issue,” said Ele Hamburger, a lawyer with the firm Sirianni, Youtz, Spoonemore and Hamburger, which represented clients in both of the cases HCA lost.