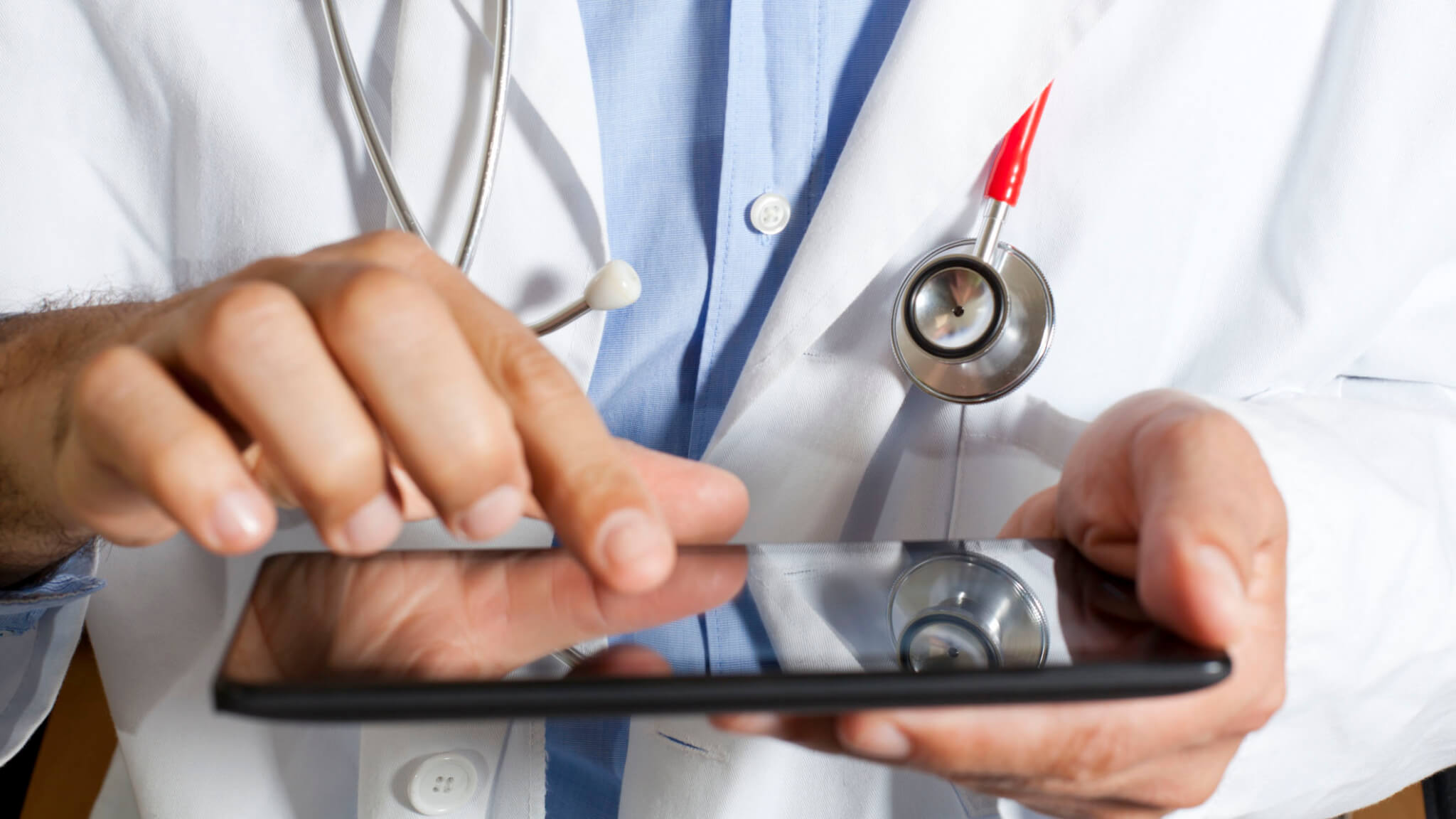 Health services company OptumCare, part of UnitedHealthcare subsidiary Optum, announced on Friday that it has tapped Allscripts TouchWorks suite as its electronic health records (EHRs) platform for its physician practices.

Implementation will begin later this year, the company said.

Allscripts will integrate its EHR and practice management software with the technology OptumCare’s physicians currently use. The combined technology and single platform will facilitate the integration of patient’s care across the ambulatory continuum of care, the company said.

“As OptumCare continues to grow, we are building infrastructure to make it easier for our physicians to serve the care needs of our patients,” said CEO Larry Renfro. “An important factor in our selection of Allscripts is its embrace of open standards and interoperability.”

“Allscripts beat bookings with the announcement of a win at OptumCare, a division of OptumHealth, and is the largest ambulatory deal in the company’s History,” Wieland said. “With this deal in the bag, it was a very solid quarter. We are sticking with our 20x target multiple, however rolling it forward to 2017 estimates, and raising our price target to $15.”