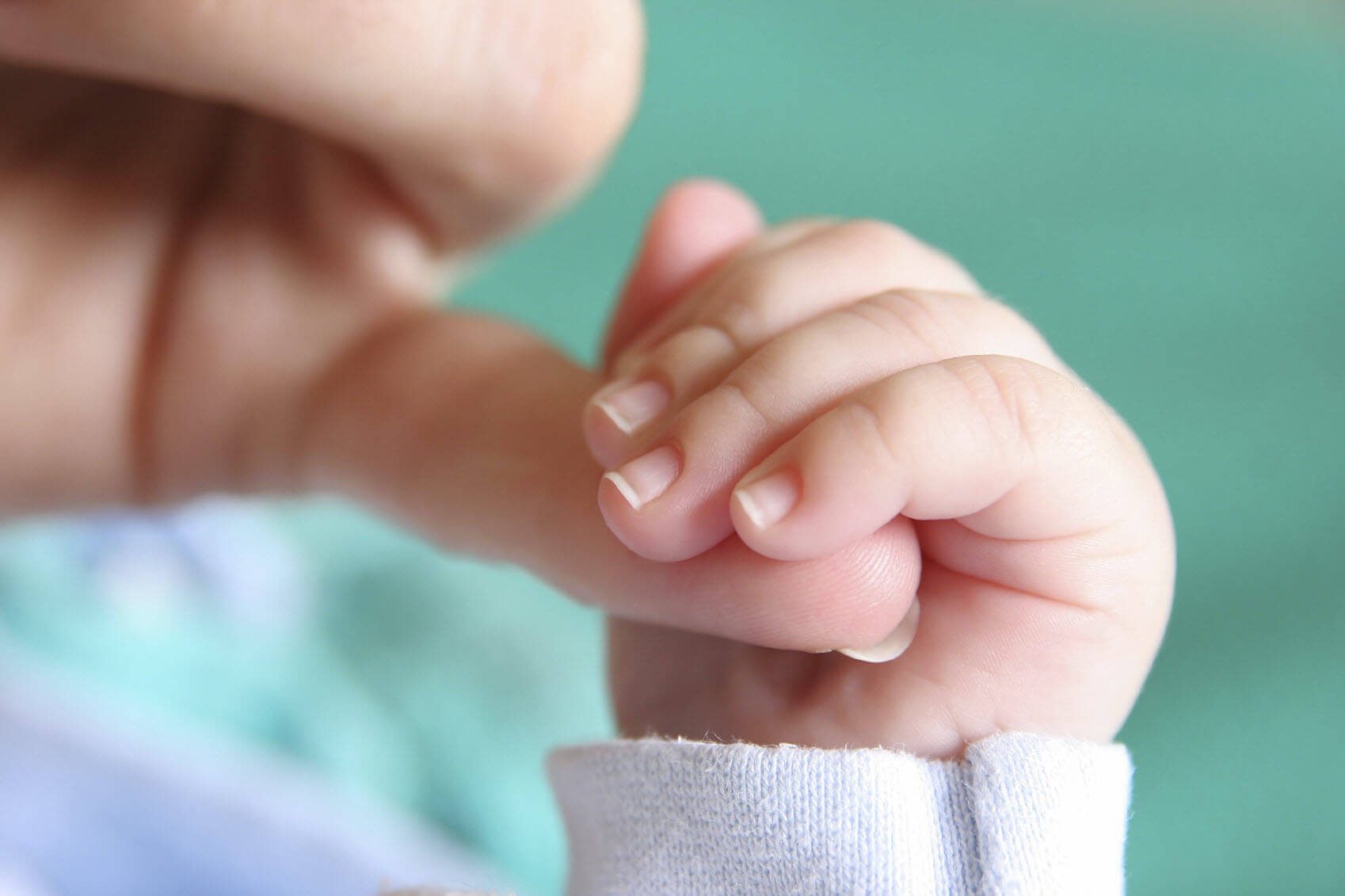 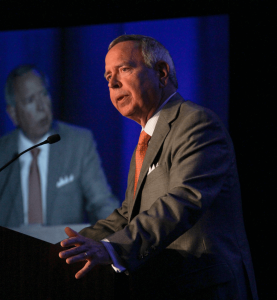 W. Stephen Love, President and Chief Executive of the Dallas-Fort Worth Hospital Council joined State of Reform to talk about the Growing Little Minds campaign, championed by Mayor Mike Rawlings, to empower North Texas communities to take an active role in the early childhood development of their infants.

Love explains how the Hospital Council’s infant brain development initiative fits into a larger picture of the social determinants of health and building a health care system that focuses on wellness rather merely “sick care.”

JJ Lee: Thanks for joining us. What inspired the Dallas-Forth Worth Hospital Council to focus on an early childhood development initiative? Have you noticed a particular community need for more education around this issue or conversation around social determinants of health in general?

W. Stephen Love: It’s all of the above actually. We have had a lot of discussion around the social determinants of health in North Texas.

In Dallas, our Mayor Rawlings is focusing on the southern part of Dallas, which is not as developed as the Northern part. It has lower income levels, more uninsured. Mayor Rawlings has started an initiative called “Grow South Dallas” where he is really trying to bring business and industry to this area. He is trying to help people with jobs.

But he is a pretty savvy mayor. He knows to get good jobs, you need good education. So he has really focused on how do we look at our pre-k, kindergarten, public school systems, and do everything we can to do help our young people.

Thinking along those lines, he met with the Hospital Council, and some of the key leaders from our hospital systems, and he had a specific request: would you help me on an initiative where we focus on growing and developing and stimulating the brain as soon as children are born? He said, I really want to look at [the need in] the minority community and focus on verbalizing, talking to children, reading books, everything we can to stimulate brain development.

We conducted focus groups that involved young mothers. They involved people from the University of Texas Dallas with experts in early brain development.

Approximately 85% of a young infant’s brain develops in the first three years of life. But it’s not just the verbal stimulation. It’s sight; it’s interaction, smell, touching, going through a lot of the activities in the materials on our website. So we expanded with recommendations from experts of what to do from 0-3 months, 3-6 months, 6-9 months, and so on and so forth.

These tie into the social determinants of health. Health care is just one part of the stool. The other two legs of the stool are income level and education. A child at school who has a toothache is not going to learn, neither is child who is hungry.
The Hospital Council and all our member hospitals are doing everything we can to look at the social determinants of health in general, but specifically we are looking at this educational component thanks to Mayor Rawlings bringing it forward and asking us to invest in it. We hope to spread this not only in Dallas but to all of North Texas and frankly statewide and nationwide. 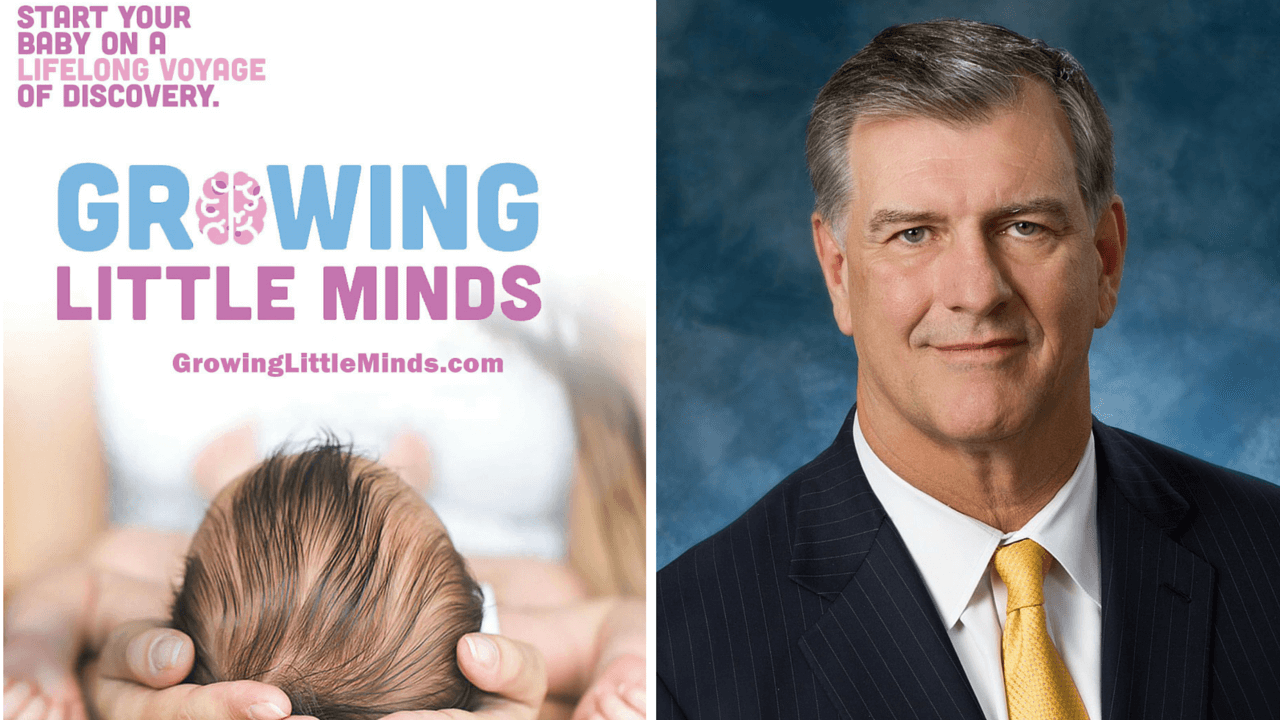 JL: Has the Hospital Council always been very proactive in the notion of whole person, integrated care?

WSL: It’s been a focus all along of the Hospital Council, but I will say that when the Affordable Care Act passed in 2010, we looked at the need to expand Medicaid in Texas, which really hasn’t occurred. We have the highest uninsured rate in the nation in Texas. [The Council] really began to focus on the social determinants of health.

In fact, we have a collaborative where we bring in community organizations, United Way, the American Heart Association, our hospitals, and we sit down and talk about what are some of the community needs. There is a real underserved need in behavioral health. This is an issue that really needs to be addressed, not only in the state but also nationwide.

But to answer your question, wellness, prevention, all of the issues that are connected to making this a healthy Dallas, a healthy North Texas as opposed to a model of we are the caregivers who treat you only when you get sick.

JL: Can you speak a little bit more about Mayor Rawling’s involvement with this Growing Little Minds campaign and with the Hospital Council’s work in general?

WSL: The night we met with him and had dinner, he also asked us to get involved—as large employers—in the initiative to grow South Dallas. He understands that income levels are impacted by education and ultimately by health care.

The Mayor really likes animation, so a lot of the animation that is the [Growing Little Minds] video was produced because he felt that was important [to convey the message].

JL: Health literacy is such an interesting topic. When you think about the fact that health literacy among populations is nationally so low, and then you have these topics that are very complex, it does become of question of how to translate them in a way that is graphically appealing to reach more people.

WSL: That’s right. Since Texas didn’t expand Medicaid, we have a very active coalition here in North Texas to try to go out and get people signed up for the Exchange. When we go through and work with many of these people, we find out they are eligible for Medicaid and didn’t even know it. They don’t know what a deductible is; they don’t know what a network is.

When you get into the literacy of health care, we all have to take time to explain it. 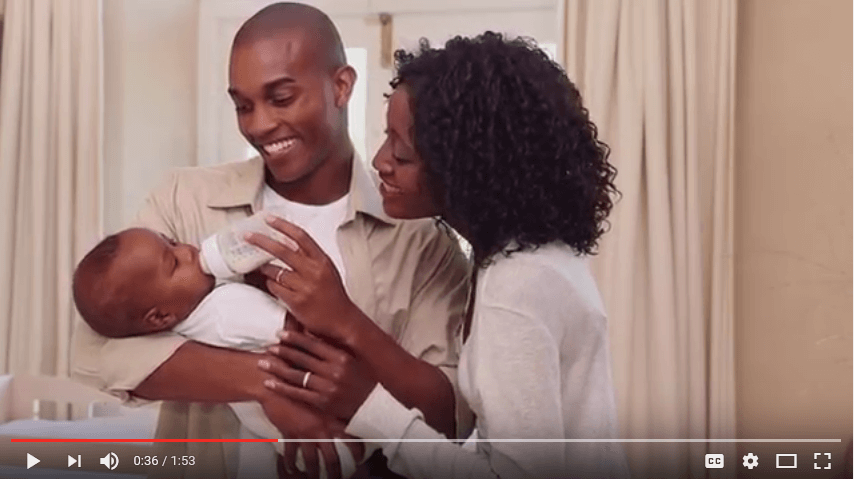 JL: So the Growing Little Minds campaign on the surface is a rather simple concept—read to and play with your children. But the science behind it is pretty complex with early childhood development of the brain, cognitive functions, and impact on health. Is this message sticking?

WSL: It’s a little early to tell now. We’re going to have a press conference in September with Mayor Rawlings to really focus awareness on it and move forward.

I can give you anecdotal remarks. Some people I know that work [professionally] with children have looked at the materials and called me to say, “I learned things that I didn’t know about in these fact sheets and in the evidence you have here. I started doing what doing what was in the video, even though I thought I was already doing it, and I’m learning things from it.”

So anecdotally, I think it’s going to help not only the specific groups that we were targeting but the community [of parents] in general.

JL: It seems like this campaign gives a lot of great information to new parents, but are there any future plans to provide resources or support to new moms—especially minority mothers—that will push this beyond education?

WSL: I actually had a meeting with one of our Children’s hospitals on Friday who expressed an interest in doing precisely what you said—can we take this platform and work with other children’s hospitals and see if there are additional resources and supports to go beyond the educational push with the community? It is premature but under discussion.

JL: How will you be able to track the success of the campaign? What metrics or measurements will you take to see if the campaign is having a community effect?

WSL: That was the topic of one of our very first meetings. We brought in a pediatrician and talked about how do we develop metrics, how do we know if we’re making success or not?

I think we’ll have two sets of metrics. First, there are the hits on social media to see the community involvement. But then longer term, there are clinical metrics to see what impacts we see on the early brain development of young people. That’s going to be a longer term tracking, so that we are moving forward with information that is evidence based.

JL: What other community or national health care issues are you tracking this election year?

WSL: Obviously, we’re tracking what is happening in the presidential election. We’re pretty neutral because we treat Democrats and Republicans in our hospitals, so we don’t go out on a limb. But we do support the Affordable Care Act.

We know that the Affordable Care Act has been in place almost six years now, and it has issues that need to be adjusted, but overall trying to increase coverage and improve access and remove pre-existing [conditions], and help people get enrolled so that all people get health care is something that we totally support.

On a national scene, you hear talk of repealing the Affordable Care Act. We want to make sure that hopefully, if changes are made, those changes are made to benefit the patient. We are monitoring that.