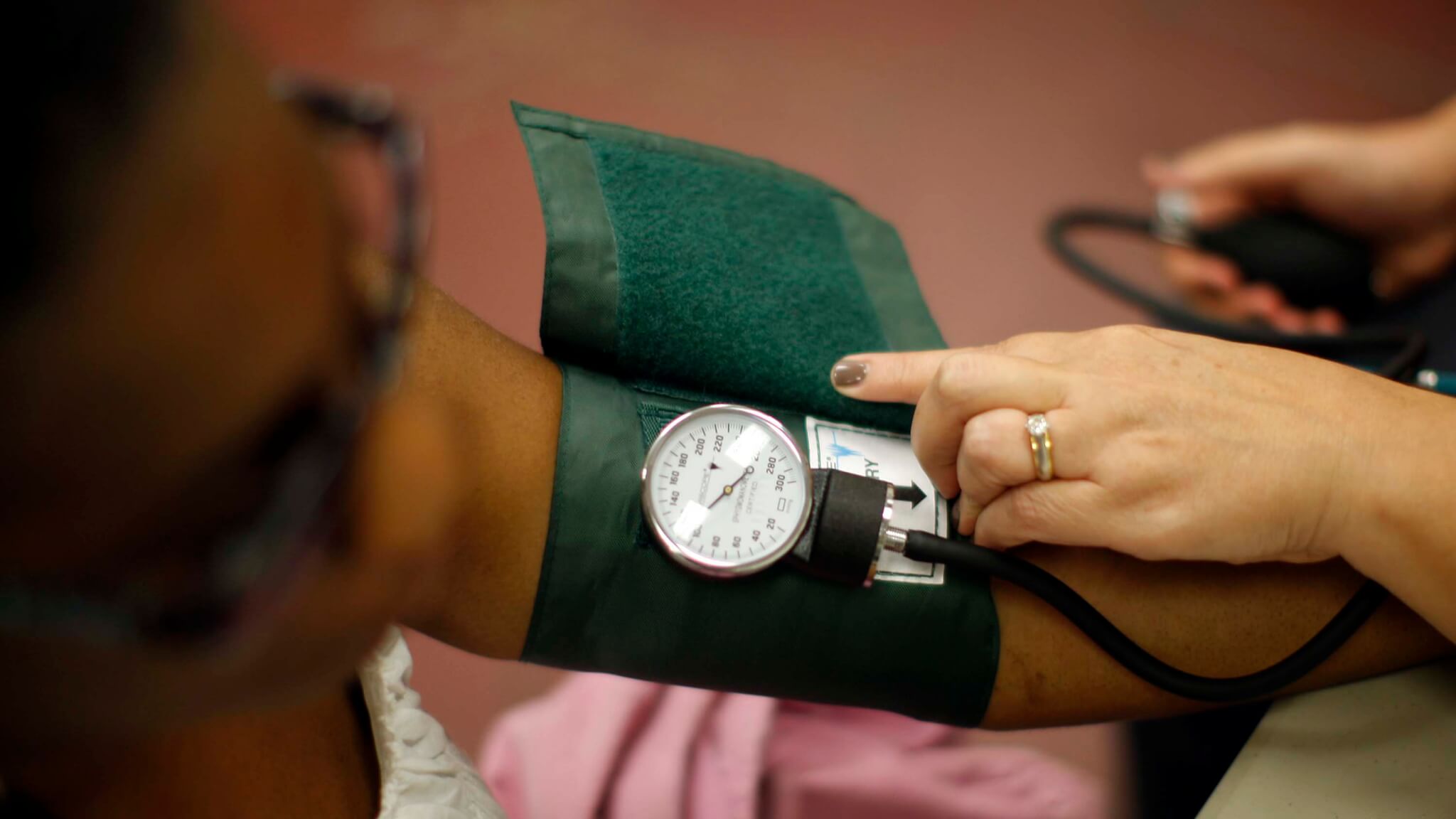 Competition in Oregon’s individual health insurance marketplace received a boost on Thursday when the state Department of Consumer and Business Services (DCBS) announced that several insurers will continue offering statewide coverage, although premiums for health plans will also increase as a result.

Residents of the state’s rural counties had previously been faced with the prospect of only having one insurer to choose from, but now all counties in Oregon will have at least two carriers participating both on and off Oregon’s exchange.

BridgeSpan Health, Providence Health Plan, and Regence Blue Cross Blue Shield of Oregon will continue to offer statewide coverage in 2017. They’ll also be allowed to adjust their rates upward because they are taking on more risk than they had originally anticipated.

“We are concerned about the shrinking number of options in certain areas of the state, and we asked insurance companies to reconsider their decisions to withdraw,” said Patrick Allen, director of the Oregon Department of Consumer and Business Services, in a statement. “This is a short-term solution to provide more options in 2017, but we need to focus on long-term solutions to stabilize the individual market.”

The details, from DCBS:

BridgeSpan and Regence’s statewide rates are between 3 percent and 6 percent higher than the final rates the DCBS Division of Financial Regulation approved in July.

For the counties included in Providence’s original filing, the rates are about 5 percent higher than the final rates approved in July.

For the counties included in ATRIO’s original filing, the rates are 2 percent to 8 percent higher than the final rates approved in July.

For the counties Providence and ATRIO added after rates were approved, the state assigned new rates equivalent to BridgeSpan’s new rates.

“While bringing back these plans throughout the state is in the best interest of consumers, we know continued rate increases are not sustainable,” Allen said. “In the coming months, we will work with the Governor’s office, legislators, and stakeholders to develop proposals for the 2017 legislative session that address the underlying costs of health care so that Oregonians throughout the state continue to have coverage options.”

County-by-county details about coverage in the individual market can be viewed here.