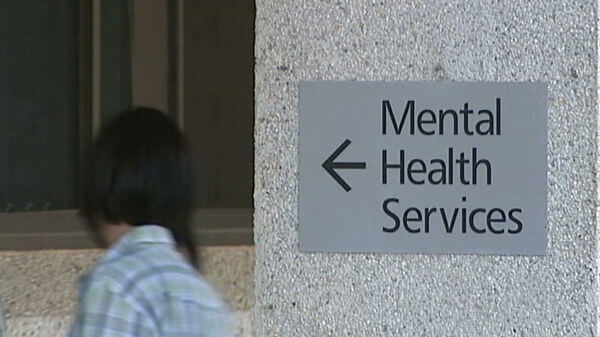 Washington state counties are moving toward fully integrated managed care (FIMC) for physical and behavioral health by 2020, and new data out of Southwest Washington suggest early adopters of the model have made stable progress in the first 90 days of implementation.

The FIMC model requires counties to transition Medicaid beneficiaries to managed care health plans that cover the full continuum of physical health, as well as substance use disorders (SUDs) and mental health services.

In Clark and Skamania counties — the first to launch FIMC — that means a choice between Molina Healthcare of Washington (Molina) or Community Health Plan of Washington (CHPW).

According to a new report by the Regional Health Alliance and Healthier Washington, both plans are overseeing a relatively smooth transition from the traditional Medicaid fee-for-service system.

While the report notes the changeover has not been without challenges, success in the first 90 days — which the report defines as stability — appears to have been achieved.

Some highlights from the report:

As noted in the report, there have been hiccups along the way. Technical issues and submission errors with claims nagged CHPW in June when behavioral health claim submissions increased in volume as providers gained familiarity with the new claims processing system.

Molina was also confronted with the task of transferring 1,400 members to a new primary care provider after a high-volume provider left a large group practice. However, grievances specifically related to behavioral health only represented 0.1 percent of complaints.

By statute, all counties in Washington state are required to transition to the FIMC model by the end of the decade.