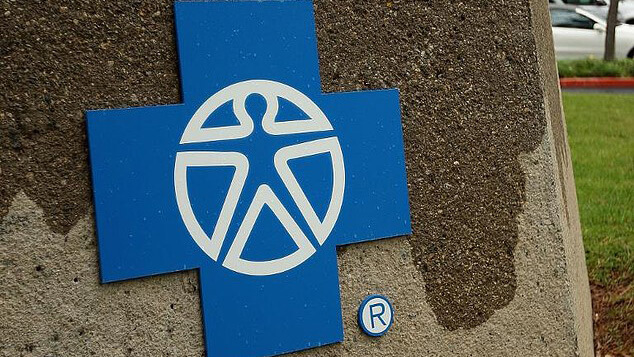 In a press release, Premera attributed the relatively mild proposed rate increase to a high-risk reinsurance bill that Gov. Bill Walker signed into law the same day. The legislation is intended to stabilize the state’s volatile individual health insurance marketplace.

“The rate increase is significantly lower than past rate increases for 2015 and 2016, because of recent action by the Alaska State Legislature to create a state-based reinsurance program that stabilizes rates by spreading high medical costs across a broader base,” Premera said.

The law establishes a special high-risk “comprehensive health insurance fund” to subsidize the cost of care for Alaska’s sickest individuals, who account for a large portion of the state’s health care spending.

Health plan premiums in Alaska are the most expensive in the nation, but the subsidies paid to Alaskans who purchase coverage through the exchange are also the highest.

Of the people enrolled through the exchange for 2016, 86 percent are receiving premium subsidies. The average subsidy in Alaska is $737 per month, which is more than two and a half times as high as the $290 per month average across all states that use the federal exchange.

In a press release, Walker said the reinsurance bill aims to convince additional insurers to serve Alaskans in the individual market.

“Without this fix, this problem would have cost the state more than $200 million next year,” said Lori Wing-Heier, director of the Alaska Division of Insurance. “Even with the two-year sunset provision, we will work on other sources of funding to raise the money needed for the reinsurance program.”

Premera would have had to request an average rate increase in excess of 40 percent if the bill had not passed, according to its press release.

Policymakers will now turn their attention to crafting Alaska’s first-ever 1332 Medicaid demonstration waiver, which will seek to leverage federal funds to make additional reforms to the state’s health care system. The waiver would exempt Alaska from key provisions of the Affordable Care Act as long as it can demonstrate that it can achieve the same objectives set forth in the law through alternative means.

“We’re going to continue our work on the innovation waiver and see what we can do with that, but also we think we’ve got some breathing room to make some meaningful health care reform by working with the other agencies in the state,” Wing-Heier said in an interview.