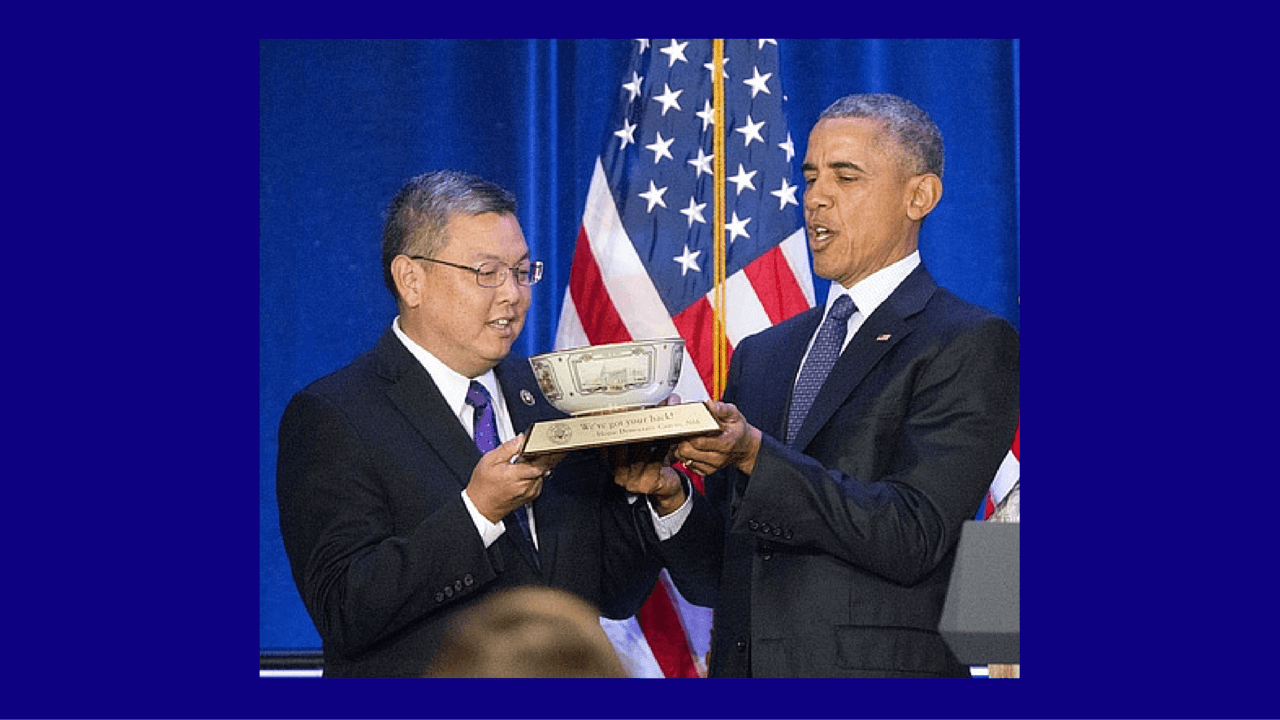 The son of Oahu will be remembered as a tireless civil servant and effective advocate for health care issues.

“Mark humbly and effectively served the people of his state House and Congressional districts,” Hawaii Gov. David Ige said in a statement. “In the often tumultuous world of politics, he has been a shining example of what it means to be a public servant.”

During his tenure, Rep. Takai was an advocate of the Affordable Care Act and access for all Hawaiians. Looking ahead to health care transformation on the islands he wrote on his website:

“I support legislation that would repeal the excise tax in the ACA that starts in 2018, because it will affect more than just high cost plans. I am also working to fix harmful new regulations to Hawaii healthcare providers like the Medical Loss Ratio.”

In May of this year, Takai also introduced legislation to help the elderly age in place by increasing accessibility of homes for kupuna with the Homeowners Access to Visitability Enhancements (HAVE) Act, which provided grants of up to $5,000 for eligible families in Hawaii.

Rep. Takai’s term would have ended in January 2017. He announced in May that he would not seek re-election.

“Today, Congressman Mark Takai passed away at home, surrounded by family. Takai represented Hawaii’s 1st District in the U.S. House of Representatives during the 114th Congress and spent 20 years serving in the Hawaii State House of Representatives. In Congress Takai served as the Ranking Member of the Committee on Small Business’s Subcommittee on Contracting and the Workforce in addition to being a member of the House Committee on Armed Services.”

The Takai family thanks the people of Hawaii for their support during this difficult time. Information regarding a service will be available at a later time. The Takai family politely asks for the continued respect of their family’s privacy.”

Rep. Takai is survived by his wife, Sami, and two young children.