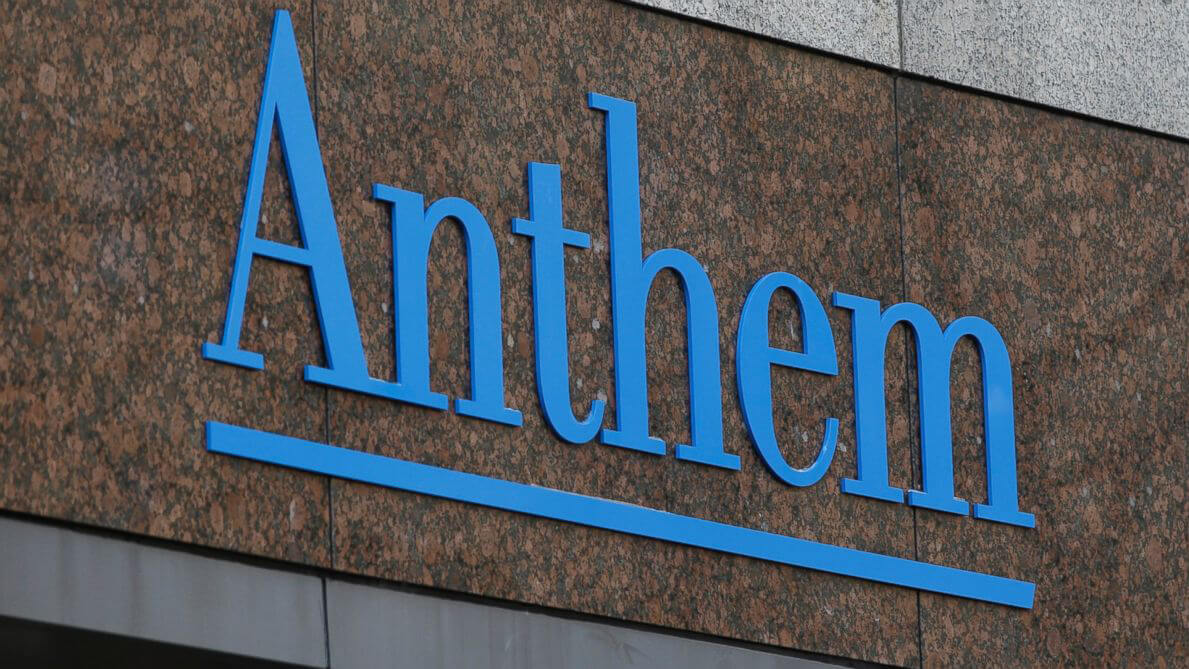 DOJ is joined by attorney generals from 12 other states in opposing Anthem Inc’s $48 billion bid for health insurer Cigna Corp. and Aetna Inc’s $37 billion proposed takeover of Humana Inc. on the grounds that the deals would be harmful to consumers.

“The Department of Justice and our Attorney General are right to block these mergers, which will likely lead to reduced competition, increased prices, and more market power for insurers with a troublesome track record. Bigger is not better, and the case was clear that consumers would be negatively impacted. These mergers would give more power to Aetna and Anthem, which already has low quality rating and imposes unjustified rate increases,” said Anthony Wright, executive director of Health Access California. “Health care premiums are high enough, without major insurers merging and reducing choice and competition further. We hope this action starts a new wave of both federal and state scutiny regarding consolidation in the health care industry at both the insurer and provider level.”

“The impacted insurers should refocus on competing with better prices and services, rather than resisting anti-trust officials and seeking to buy their competitors.” said Wright. “DOJ and regulators should also make sure that consumers don’t ever pay the over $1 billion payouts in case the mergers don’t go through. If they go through or not, patients shouldn’t have to pay for these mergers in their premiums.”

Anthem’s issued the following statement, saying it will challenge the decision in court:

Today’s action by the Department of Justice (DOJ) is an unfortunate and misguided step backwards for access to affordable healthcare for America. Access to health insurance saves lives, improves health and reduces the cost of care for all Americans. The DOJ’s action is based on a flawed analysis and misunderstanding of the dynamic, competitive and highly regulated healthcare landscape and is inconsistent with the way that the DOJ has reviewed past healthcare transactions. Anthem has an unwavering commitment to enhancing access to affordable healthcare and the benefits and efficiencies from its merger with Cigna is one way that Anthem will continue its mission of improving consumer choice, quality and affordability. Anthem is fully committed to challenging the DOJ’s decision in court but will remain receptive to any efforts to reach a settlement with the DOJ that will allow us to complete the transaction and deliver its benefits at a critical time when American consumers are seeking high quality healthcare services with greater value at less cost.

Cigna’s issued a more measured statement, saying it will explore its options:

“Today, the Department of Justice announced that it will challenge our proposed merger with Anthem. Given the nature of the concerns raised by the DOJ and the overall status of the regulatory process, which under the terms of the merger agreement was led by Anthem, Cigna is currently evaluating its options consistent with its obligations under the agreement.

“In light of the DOJ’s decision, we do not believe the transaction will close in 2016 and the earliest it could close is 2017, if at all.

“Since announcing the transaction, Cigna has remained focused on delivering value to our clients and customers, building on our track record of strong financial results and growing our businesses in the U.S. and abroad. Cigna has remained strong by continuing to invest in innovative solutions to advance the goals of better health, affordability and personalized experience for our clients and customers and continuing to advance innovative approaches to care management, including expansion in collaborative value-based care arrangements with health care professionals across the care delivery spectrum, and designing effective health, wellness and engagement programs for our customers.”