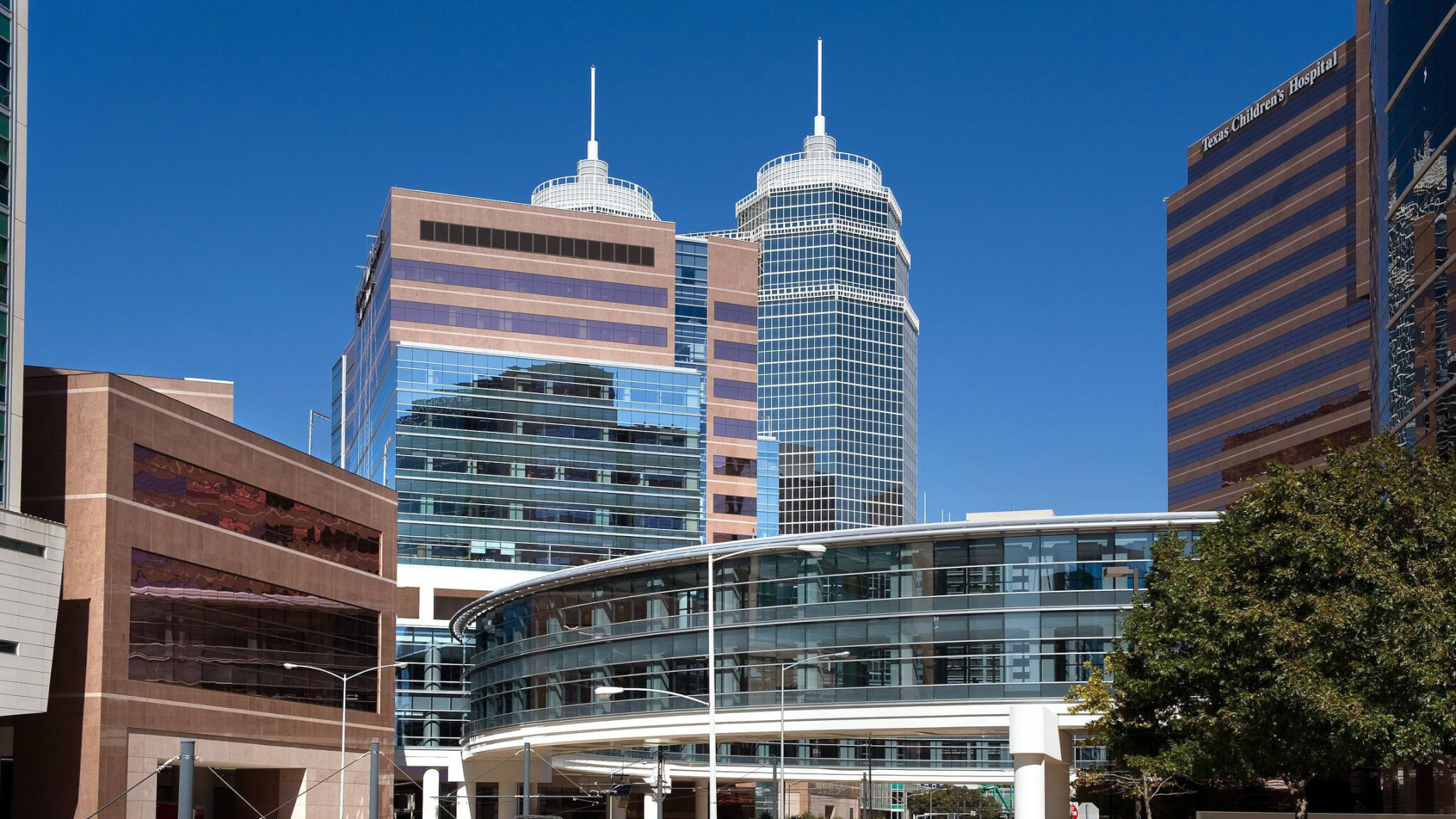 HOUSTON — Texas Children’s Hospital again ranks fourth among the approximately 180 pediatric centers surveyed by U.S. News & World Report in their 2016-17 edition of Best Children’s Hospitals. Consistently ranked as a national leader, Texas Children’s is one of only 11 children’s hospitals to achieve the Honor Roll designation nationally, and the only hospital in Texas – and the southern U.S. – awarded this distinction. In the last 10 years, no other pediatric hospital in the state has ever achieved an overall ranking as high as Texas Children’s. For more information, visit texaschildrens.org/usnews.

“These rankings continue to reflect the steadfast commitment Texas Children’s has to providing the highest-quality patient care and outcomes possible for the families we serve,” says Mark A. Wallace, president and CEO of Texas Children’s. “The diligent efforts and enthusiasm our staff and employees display every day for Texas Children’s mission, along with our outstanding results in this survey, proves we are unquestionably the best in Texas.”

With the incredible partnership of http://health.usnews.com/pediatrics academic affiliate Baylor College of Medicine, Texas Children’s continues to be a preeminent resource for health and hope to all children and their families, and earns the Honor Roll distinction by ranking as one of America’s best in, among other subspecialties:

These rankings are the result of a methodology that weighs a combination of outcome and care-related measures such as nursing care, advanced technology, credentialing, outcomes, best practices, infection prevention, and reputation, among other factors.

The 2016-17 edition of Best Children’s Hospitals is available online atusnews.com/childrenshospitals.