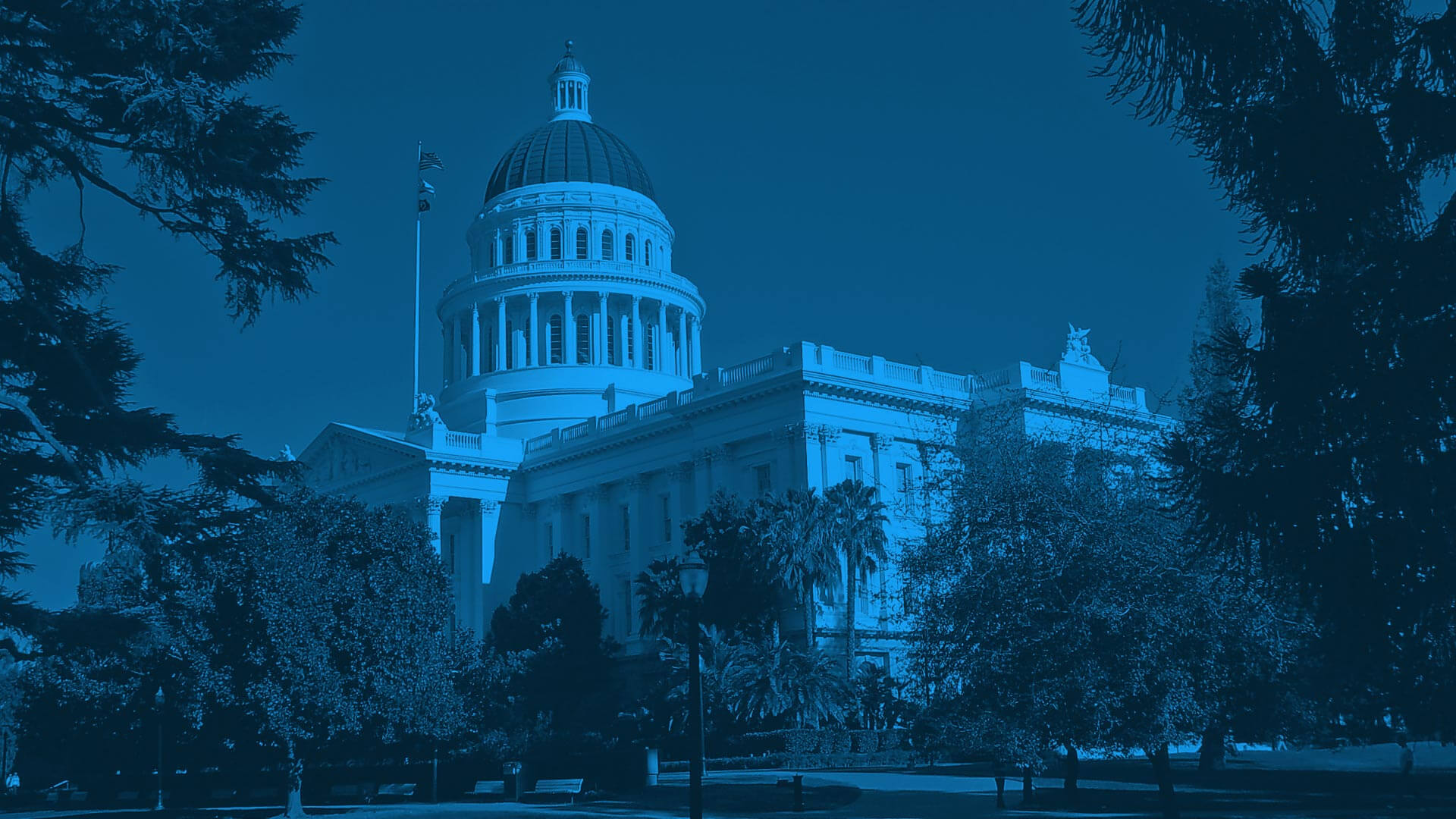 The California Legislature has approved a new tax on health plans that will ensure a continued federal funding stream for the state’s Medicaid program, called Medi-Cal.

The managed care organization (MCO) tax replaces an existing one that doesn’t meet standards set by the Obama Administration and will expire on July 1. Some $1.1 billion in federal funding was in jeopardy if a new deal was not reached.

The new tax will generate about $1.35 billion annually for the state, and be a boost to the Medi-Cal program. About one in three Californians are enrolled in Medi-Cal.

The tax proposal required a two-thirds majority in the Legislature to pass.

“We took important action today to provide a long-term funding solution for Medi-Cal while preventing a $1.3 billion hole in the state’s General Fund,” said Senator Mark Leno, D-San Francisco, chair of the Senate Budget and Fiscal Review Committee, in a statement. “While that alone is significant, it is also heartening that we have secured a new and dedicated, longer-term revenue source for developmentally disabled Californians, whose services have suffered since the start of the recession.”

The deal sets aside $300 million for programs that serve the developmentally disabled, which had seen funding cuts in recent years.

The tax plan had the support of the California Association of Health Plans (CAPH), representing 48 health plans in the state. Health insurers have said the tax will not be passed onto consumers in the form of higher premiums.

“We look forward to quick federal approval of this new MCO tax,“ said Charles Bacchi, president and CEO of CAPH, in a statement.

Gov. Brown said in a statement that he would sign the package as soon as it reaches his desk.

“This legislation will save money and help millions of people with health care and disability services,“ Brown said.