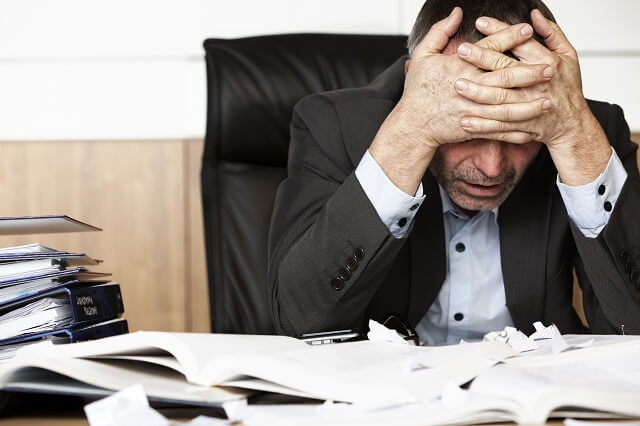 Predicting the future is often a fool’s game and over the last five years few industries have enjoyed more prognosticating than healthcare. Decades of unchecked inflation and highly publicized data of substandard health outcomes thrust the industry to the forefront of scrutiny.

Today health insurance premiums are often the second or third largest expense item for US companies and healthcare spending as a percentage of US GDP grew from 9% in 1980 to over 17% today and is predicted to reach 20% of GDP within the decade, it is no wonder that the industry has emerged from relative obscurity to just short of infamy.

With the passing of historic ACA legislation in 2010, waves of change (mostly positive) rippled through the industry. Overall medical spending inflation turned down, averaging about 4% per year, and health investment exploded. Entrepreneurs and venture capitalists poured record amounts of capital ($4.3 billion) and optimism into health ventures in 2014 and are on pace to exceed that in 2015. Moreover, the industry is beginning to understand and improve the consumer experience.

But amidst the good news there are ominous warning signs that progress is stalling and that the underlying fundamentals of the industry are again about to be tested. There are five trends that are signaling costs will rise 10-12% annually over the next few years. Specifically:

The increase in high-deductible plans tends to delay underwriting losses until the deductible is met, typically well beyond the first half of the year. However, in the first quarter of 2015, many health insurers reported significant underwriting losses. These poor operating results, while offset by good returns on invested capital, are concerning. Here’s why:
•The Risk Corridor program has been curtailed. Originally set up to help insurers mitigate the risk of the exchanges, the Federal government abruptly abridged this program, leaving insurers responsible for paying a much greater portion of high dollar claims. If first quarter results are indicative of future performance, this year is likely to be a disaster financially for insurers.
•Reinsurance rule changes will drive groups to self-insure putting additional pressure on health insurer margins.
•Re-distributing any funds from the risk adjustment mechanism may be more difficult than previously thought.Insurers are likely to work hard to negotiate and in some cases litigate any monies they would owe.
•Redrawing the categories for small group insurance to include mid-sized employers with 51 – 100 insurable lives will impact health insurers’ most profitable segment.
•Carriers have reported a material increase in claims exceeding $100,000 per individual and as there are no lifetime maximums, we expect to see a growth in claims exceeding $1M.

Prescription drug spend increased 13% in 2014, the largest annual increase since 2003. This was driven by a 30.9% increase in overall spending on expensive specialty medications (5.8% increase in use and 25% price inflation) and an overall 6.5% increase in the price of traditional medications. Pharmacy now accounts for over 15% of healthcare costs for employers. Recent developments indicate that this trend will continue to push costs up:
•Generic drug prices continue to rise as drug companies can no longer rely solely on their branded drug pipeline to increase profits.
•PCSK9, a new class of cholesterol-lowering medications were approved by the FDA, replacing the current generic statins nationally with the potential to increase the cost of pharmacy up to $2 per member per month.

Escalating consolidation among insurers and providers are ultimately reducing competition at the local level, where it matters most.

The recent announced mergers of the nation’s largest health insurers is indicative of the frenzy to get bigger among both insurer and provider systems. Let’s face it, health insurers are getting bigger so they can increase negotiating power with increasingly large provider systems. But the vast majority of healthcare is delivered in local markets and competition is being eliminated at an unprecedented rate, in a race to maintain advantage.

Large provider systems are becoming more aggressive in managing risk as they learn how to deliver on the promise of ACO’s.

However provider systems have little practical experience in meaningfully engaging patients or delivering large-scale population health management and admit that these ACO contracts are real-time research and development, requiring large initial investments to overcome the inevitable learning curve. Getting ACOs right will put significant financial pressure on provider organizations in 2016 and 2017.

The favorable macro-economic environment can’t be counted on for much longer.

The economic expansion, coupled with low inflation the last few years buoyed the implementation of healthcare reform. Today many businesses and consumers do not have to make tough choices about their healthcare. But the bull market in equities is showing its age and the long awaited interest rate hike appears due this fall. Unemployment numbers have fallen to decade lows putting pressure on wage growth and not only does the healthcare industry currently employ over 12 million people, it is expected to grow faster than any other US industry over the next seven years. Longer term, a recession creates a nightmare scenario for health insurers where healthier, lower risk enrollees forgo health insurance putting additional pressure on insurers and premiums.

So what does all this mean? The relative stability we have enjoyed in healthcare costs over the last few years is about to come to an end. Real pain will be felt throughout the industry for providers, insurers, and ultimately the consumer. Those on the margins financially will become casualties, leaving the consumer caught in the middle between increasingly large insurers and provider systems. While predicting the future is a fool’s game, determining how best to navigate the quickly evolving environment is not – it’s strategy. We’ve had relatively calm waters for the last few years and we still have time to chart a course through the coming storm. Given the local nature of healthcare and the quickly evolving weather, healthcare organizations have an acute need to take the time to determine their best path through rougher seas.

Paul Lambert is the co-founder of Forum Solutions LLC, a Seattle based consulting firm.

Jonathan Hensley is the President of Capital Benefit Solutions, a Bellevue based benefits and health care consulting organization.