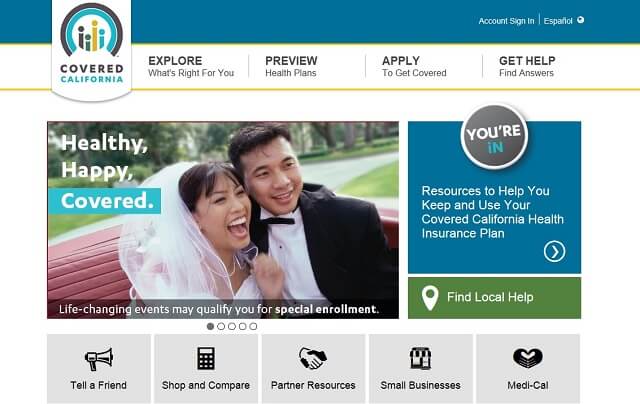 UnitedHealthCare and Oscar Health will join Covered California in 2016

Covered California announced on July 27 that it will add two new plans to its 2016 portfolio of health plans—national health care giant UnitedHealthcare and New York start-up Oscar Health Insurance. These two plans were selected for their strong provider networks and innovative digital consumer-engagement tools, according to Anne Price, Director of Plan Management for Covered California.

“The decision to add United was to increase choice in areas where consumers had less choice,” said Price. She explained that consumers in rural areas of California who have historically had problems with provider access may now receive care in Oregon and Nevada through UnitedHealthcare Benefits Plan of California. 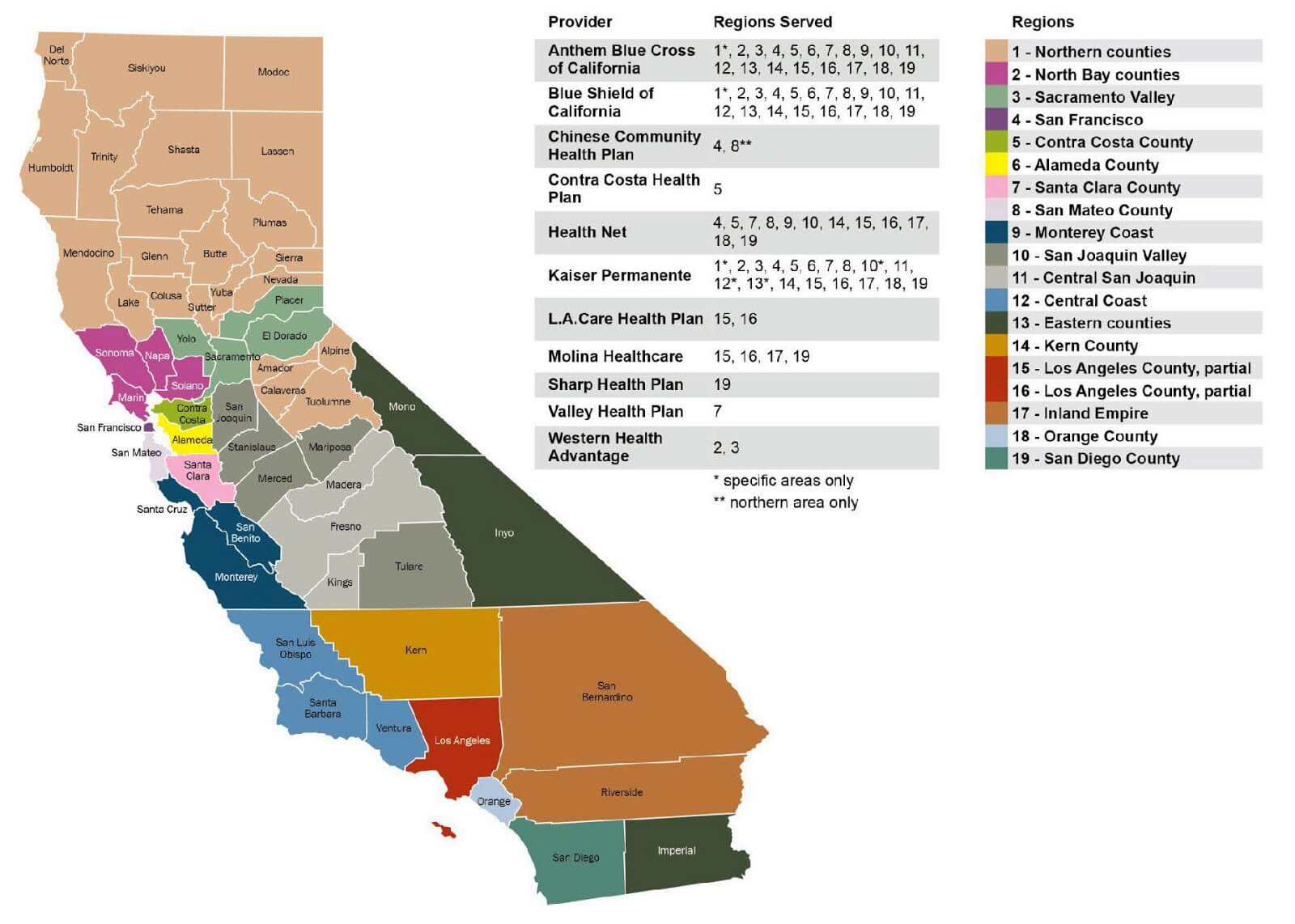 “We are very pleased to be selected by Covered California,” said Brandon Cuevas, CEO of UnitedHealthcare Benefits Plan of California. “While we have national scale behind us, what matters most to us is that health care is local. We are a California company even though we have a national footprint.”

Both Cuevas and Mario Schlosser, CEO of Oscar Health Insurance, testified that health plans are increasingly facing a consumer-driven market. Covered California’s selection this year is a testament to the fact that the market values innovations like telehealth and mobile capabilities, according to Schlosser.

“We are truly a child of this emerging market. Never before have we had plans have to compete so much on price and making consumers happy.”

Oscar Health, which currently covers New York and New Jersey, owes its dramatic growth (capturing 22% of market share in New York) to word of mouth, according to Schlosser. In California, Oscar Health has already partnered with UCLA Hospital and Providence Health & Services.

“It is beautiful magic we are building there with delivery systems,” said Schlosser. “This is a new world of insurance. We are incredibly excited to be accepted into this elite group of insurance plans.”