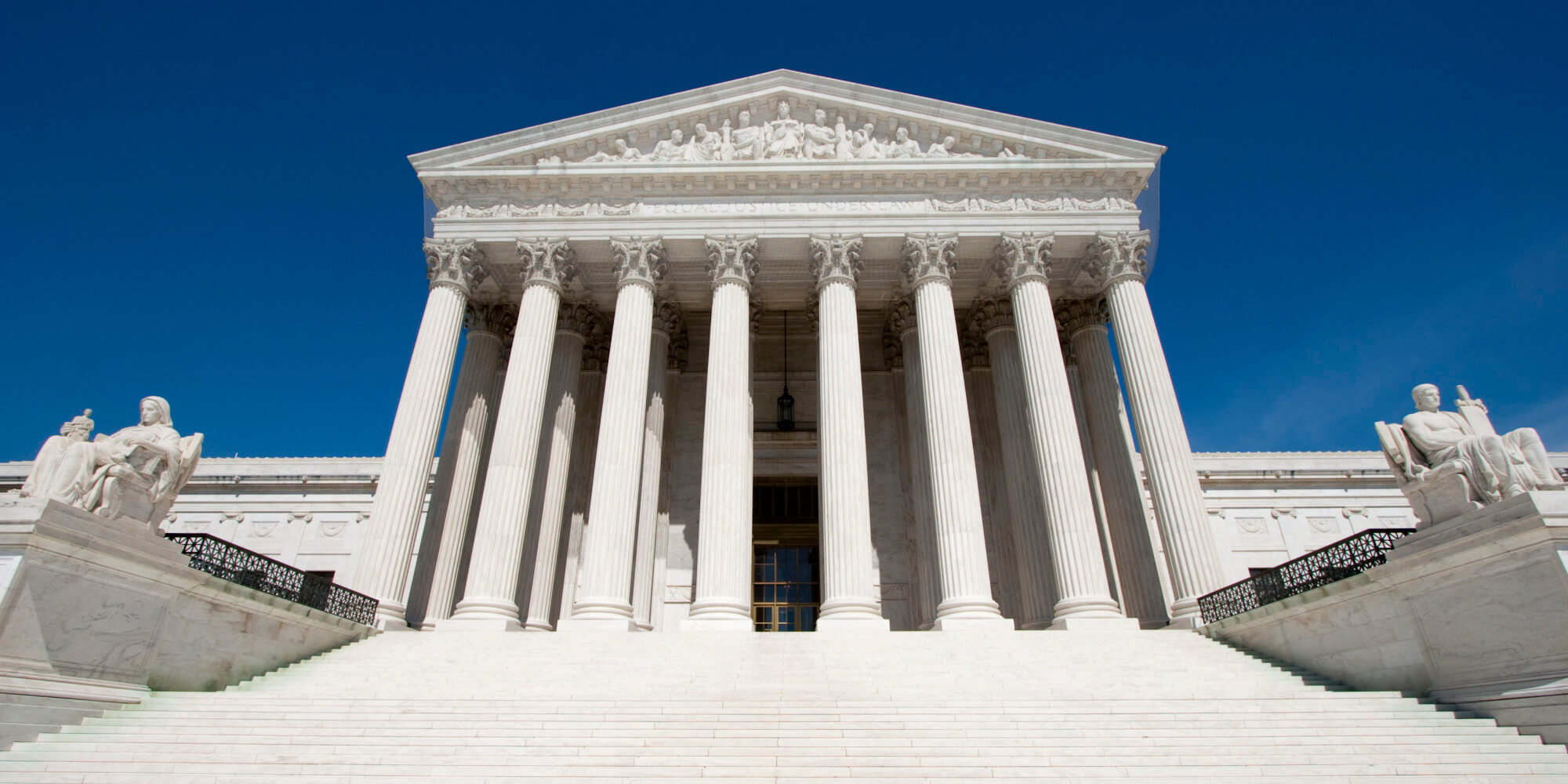 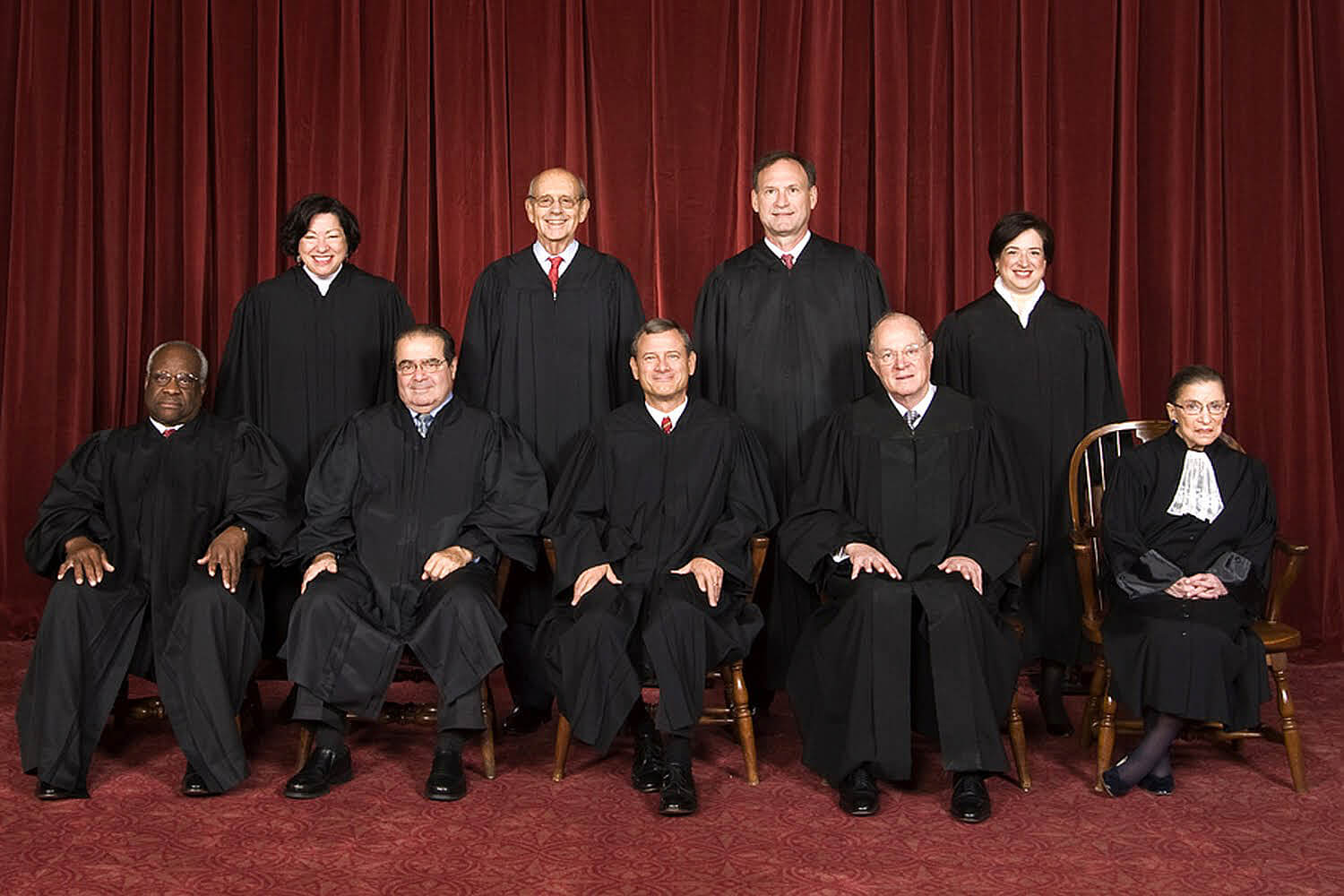 The Supreme Court’s decision in King vs. Burwell will be handed down in about 2 weeks as the Court’s session closes at the end of June.

We have read the briefs, listened to the testimony, and read the opinions of folks from across the country.  We have talked with a number of legal and political minds here on the west coast about the King decision, and asked for their predictions.

So, we thought it noteworthy enough to highlight them.

First, law students will tell you that professors often beat into their students’ heads to “read the whole statute.”  They will say, “Don’t base an argument on a narrow set of content in a statute as it’ll get you in trouble.”  And, if there is some ambiguity, so sayeth our hypothetical law professor, then look to the administrative body.  How the agency administers the law is the best clarifying factor of any legal ambiguity.

The questions in the King case center, in significant part, on whether a narrow part of a statute can be taken as separate from the whole, and separated as well from agency interpretation and implementation.

Our legal friends center their thinking on this premise:  that there is a tremendous amount of legal weight to keeping the federal premium supports in place, based on standard American jurisprudence.

Political pundits seem to overlook this, shaking their heads at the suggestion that this case is about the law.

According to the second view, political science majors will tell you that professors often explain that the Supreme Court is a political body, tasked with making legal decisions.  Politics first, and the law second.  The foundational case establishing the Court’s authority comes out of this premise in Marbury vs. Madison, itself a political act shrouded in a legal decision.

Our hypothetical political science professor might tell students to “count the votes” on the Court to predict outcomes.  On a 9-person bench, it’s no surprise that matters of politics decided by the court might align with the political minds sitting on that bench (see Bush v Gore).

Our political friends base their thinking on this premise:  that when legal questions are weighted down with political implications, that politics is what writes the law itself.  Politics is what comes first, before laws are written, and what is central to the question when later laws are interpreted.

Legal opinions might scoff with offense at the notion that this is about politics.

Reviewing the 2012 Court decision on the Affordable Care Act

In significant part, the NFIB v Sebelius case on the constitutionality of the Affordable Care Act walks the line between these worlds.

First, that decision affirmed the law claiming, as Chief Justice Roberts’ opinion stated, “a general reticence to invalidate the acts of the Nation’s elected leaders.”

He continued to note the consequences and importance of politics and elections in determining policy.

We possess neither the expertise nor the prerogative to make policy judgments. Those decisions are entrusted to our Nation’s elected leaders, who can be thrown out of office if the people disagree with them. It is not our job to protect the people from the consequences of their political choices.

It also significantly changed the law, striking down the mandatory expansion of Medicaid, an issue not originally brought before the Court. Roberts’ opinion said that:

Congress may not simply “conscript state [agencies] into the national bureaucratic army,” and that is what it is attempting to do with the Medicaid expansion…
Congress may offer the States grants and require the States to comply with accompanying conditions, but the States must have a genuine choice whether to accept the offer.

Put differently, in the NFIB case, there were 5 votes to keep the underlying law, as well as 5 votes to fundamentally rewrite the law on questions not asked by the appellants (though the composition of the 5 may have shifted between those two points).

The Court was able to “let the decision stand,” a position bound in conservative legal precedence, while also “legislating from the bench,” a position of judicial activism.

Tying it together: both views may be correct

Returning to the question of King v. Burwell, and learning from the NFIB case, its possible that both perspectives may be right – both the legal and political.

If the Court acts on King as it did on NFIB, one might expect an affirmation of the government’s general position on the law (keeping subsidies), as our legal friends suggest.

However, one could also expect an activist re-write of the law on questions we can’t currently predict (as on Medicaid expansion in NFIB), as our political friends suggest.

If the Court decides on King as it did on NFIB, we should expect the unexpected.