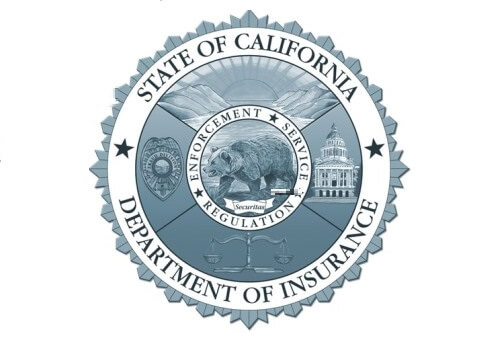 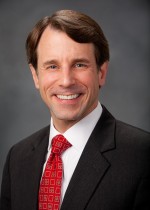 “John Finston’s in-depth knowledge of insurance law and regulation and his well-honed advocacy skills will be critically important to my highest priority, the ongoing proactive protection of insurance consumers,” Commissioner Jones said.

Finston has practiced regulatory law for 35 years, and currently serves on the Conservation and Liquidation Office Governance Committee, and as a Board Member of the Federal Crop Insurance Corporation.

Before joining CDI, Finston was a partner in two large insurance law firms for more than 25 years. During that time his practice emphasized insurance regulation, reinsurance, corporate transactions, and insurance company insolvency matters.

He will begin his new assignment on July 6.