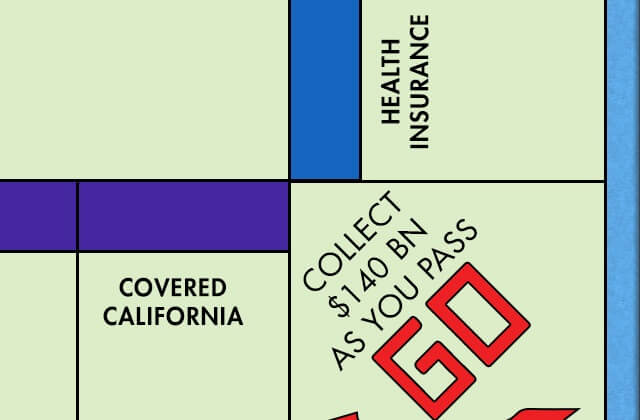 Anne Price, Director of Plan Management at Covered California, wrote State of Reform in response to Commissioner Dave Jones’s comment that the state exchange is limiting competition among health plans, effectively creating a “monopoly” in the health insurance market.

In a recent State of Reform interview, Commissioner Jones spoke frankly about the challenges that he sees in the California health care system. He asserted that the Exchange’s denial of certain plans like Moda and UnitedHealthcare ultimately limits consumer choice and hinders valuable competition.

Price responded that the Commissioner’s portrayal was incomplete at best and failed to take into account the complexities of Covered California’s well-reported active purchaser model.

“Covered California made it clear when we first began accepting bids for entry into the marketplace for the 2014 year, that we would not add new carriers to the system until 2017 with the exception of Medi-Cal Managed Care plans,” Price writes.

Most other state-based exchanges and the federal marketplace do not follow the active purchaser model. In fact, only six states, including California, have this model in place; while two states—Colorado and Hawaii are specifically prevented from using it.

Price argues that this model puts the California exchange in a unique position to negotiate with those who wish to participate in the marketplace. This is especially true in regards to rates—an issue that the Commissioner himself admits has become a point of increasing frustration over the years.

“With stability in the marketplace established, Covered California negotiated a 4.2% weighted average increase on rates for the 2015 coverage year, which is a significant improvement over the double-digit increases we used to see in the individual market,” states Price.

In addition, Prices cites two other achievements that Covered California attributes to the active purchaser model.

To this claim Commissioner Jones responds that the lowering of rates had little if anything to do with California’s active purchaser model.

“The 2015 4.2% average rate increases that Covered California points to were the result not of Covered California’s bargaining power, but rather were the result of insurers and plans’ decision to file lower than usual rate increases in the face of a statewide ballot measure (Proposition 45) which, if passed, would have resulted in the regulation of their rates,” wrote Jones.

The active purchaser model has been the source of some debate since the early days of Affordable Care Act implementation. The American Medical Association (AMA) is on record opposing the model citing potential “imbalance in the negotiating power between physicians and health insurance issuers.”

However, the Kaiser Family Foundation released a report which, in examining the California exchange, deems its 2014 market to actually be more competitive than its 2012 market. 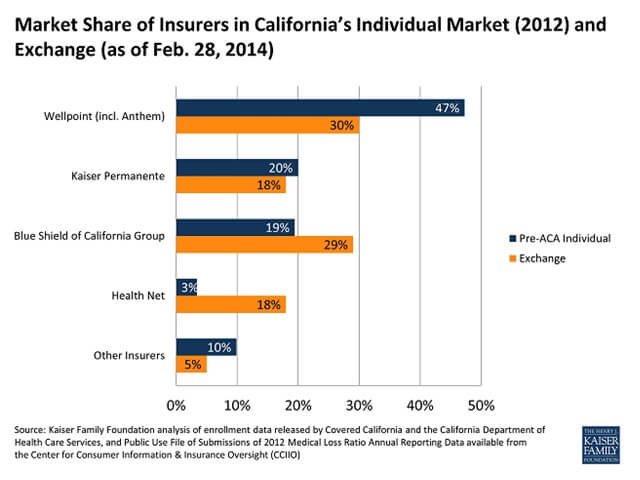 “[The Kaiser study] underscores that more consumer choice does not equate to more true competition and examines three indicators of individual market competition in California in 2012 versus February 2014,” comments Price.

“Covered California’s statement that “more consumer choice does not equate to more true competition runs contrary to everything we know about competition and markets,” responds Jones.

Price points out that the Covered California board of directors has voted to open the door for Medi-Cal managed care plans and newly-licensed carriers in all 19 of its pricing regions for plan year 2016 which is a year earlier than expected.