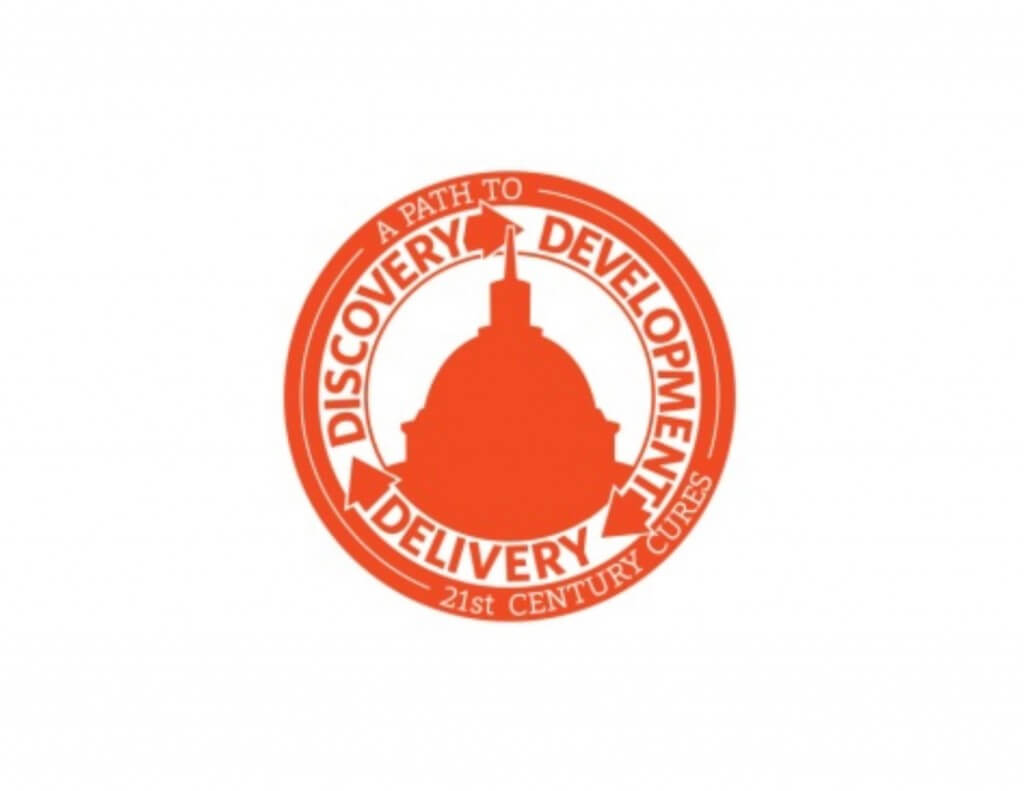 WASHINGTON, DC — On the Morning of May 21st the US House Energy and Commerce Committee unanimously approved H.R. 6, the 21st Century Cures Act. The act dedicates funding and reforms to new medical technology, pharmaceutical, and bio-medical development. It also reauthorizes the National Institute of Health (NIH) to the tune of $100 billion over the next three years. The total cost of the legislation is approximately $13 billion.

This vote came after over a year of meetings and negotiations between majority and minority members. The bill was expected to be voted on earlier this week, but was delayed for last minute negotiations on how to fund the $13 billion price tag. The bill was then approved by a 51 to 0 vote during the 8:30am hearing Thursday morning.

“This historic day marks a big bipartisan step forward on our path to cures,” adding, “We have all said too many early good-byes to people we love and treasure. Every single person has a common goal: we want more time with those we love. In this, the greatest country in the world, Americans deserve a system second to none. We can and must do better. The time for 21st Century Cures is now.”

“With billions in support for our premier research and development institutions and comprehensive reform of our systems, 21st Century Cures will make a real difference in the lives of patients and their families.”

Committee members expressed the desire to see the 21st Century Cures Act signed into law by the end of the year.