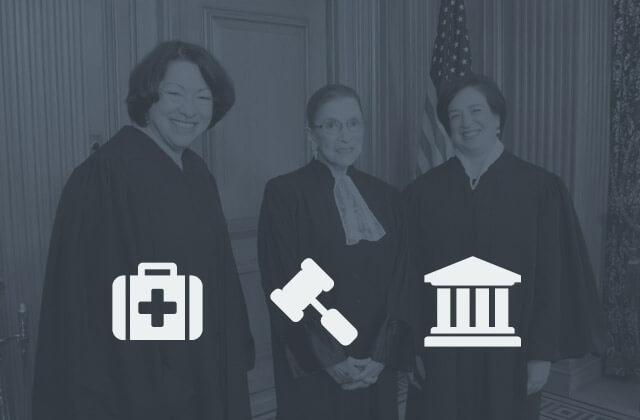 King vs Burwell: How no severability clause may end the ACA

King vs Burwell isn’t the first time the Affordable Care Act (ACA) has been tested for constitutionality. The question came up when Chief Justice Roberts issued the majority opinion in 2012, clarifying that the individual coverage mandate is a “tax” and thereby constitutional. In King v. Burwell, it is the constitutionality of the tax subsidies that will be considered by the Court.

Despite the relatively narrow scope of King, the Court’s decision may have far reaching consequences for the ACA. Here’s why:

In many cases, a severability clause is added to legislation to ensure that if one portion is stricken, remaining sections can be explicitly protected. It’s a legislative “check box” for damage control. The Affordable Care Act lacks such a clause. This underpinned a lot of the discussion back in 2012. However, it’s had little traction during King vs Burwell discussions, outside of an article by Forbes’s Daniel Fisher. We know that a ruling against Burwell would have significant impact on health coverage enrollment, but a de-facto “repeal” of the ACA is possible.

Outright repealing the Affordable Care Act would halt an ongoing and nationwide implementation movement. While the employer mandate isn’t implemented (yet), the rewards of access to care are still incubating. Coverage itself increased, especially for marginalized or vulnerable populations. There’s also economic growth in health care and peripheral industries, despite costs growing less rapidly. Over 1 million jobs in health care were created in the 50 months after the ACA passed, according to Dan Diamond of The Advisory Board Company. Add in state programs and regulations developed after the Affordable Care Act and taking it into consideration. The implications are broader than tax credits in a handful of states.

No one can reliably predict how the Supreme Court will decide. That’s why the court is still commonly viewed as nonpartisan — and part of what bolsters anxiety for those following every breath coming from 1 First St NE in Washington DC.

During oral arguments in King vs Burwell, Justice Sotomayor asked for attorneys to explain whether the Federal government was forcing states to build exchanges and how that would “not be coercive in an unconstitutional way.”

Given what we know of the severability clause, there’s a palpable gulp in hearing those words. The underlying hope for the ACA in King vs Burwell may well rest on whether arguments before the court  were successful in answering Justice Sotomayor’s question.