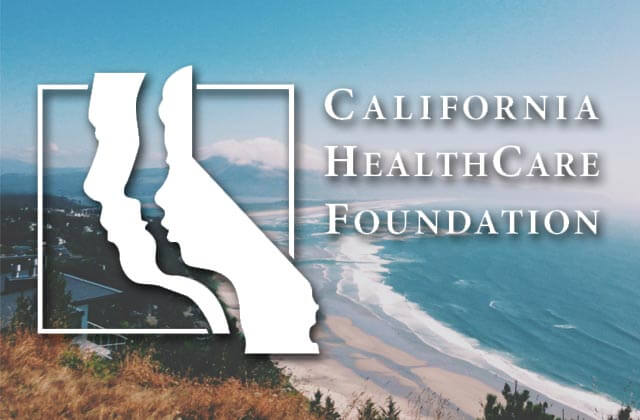 The California HealthCare Foundation released a new report, Survey Says: Californians’ Perspectives on Health Care, which found nearly half of all Californians delayed care due to cost in the past twelve months. The polling data comes from 2014, well after last year’s inaugural open-enrollment period.

Most notably, the report found that:

The report underscores issues that both insurers and providers have shared at State of Reform Conferences: relatively low health literacy among consumers (which confirms findings by Consumer’s Union), that a majority of consumer-facing health costs either stayed the same or increased (excluding the race to the bottom for premiums), and higher utilization of community clinics or public hospitals for those on Medicaid or Uninsured compared to the general population (nearby Oregon is making significant strides in closing this gap through CCOs, who manage Medicaid beneficiaries’ care).

At 35 slides in all, it’s quite concise and the dataset is publicly available for deeper dives. We recommend reading the report on California HealthCare Foundation’s website. 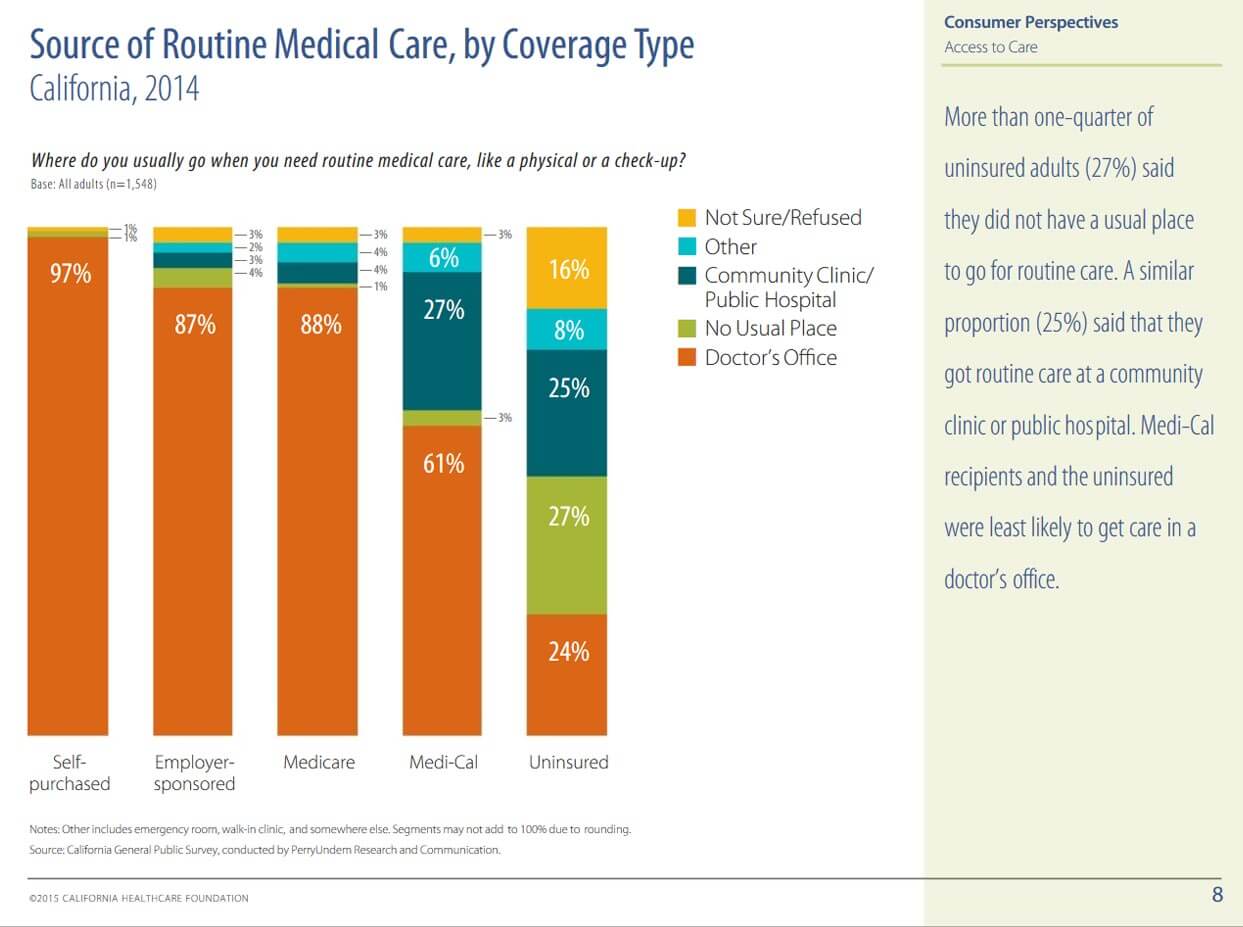 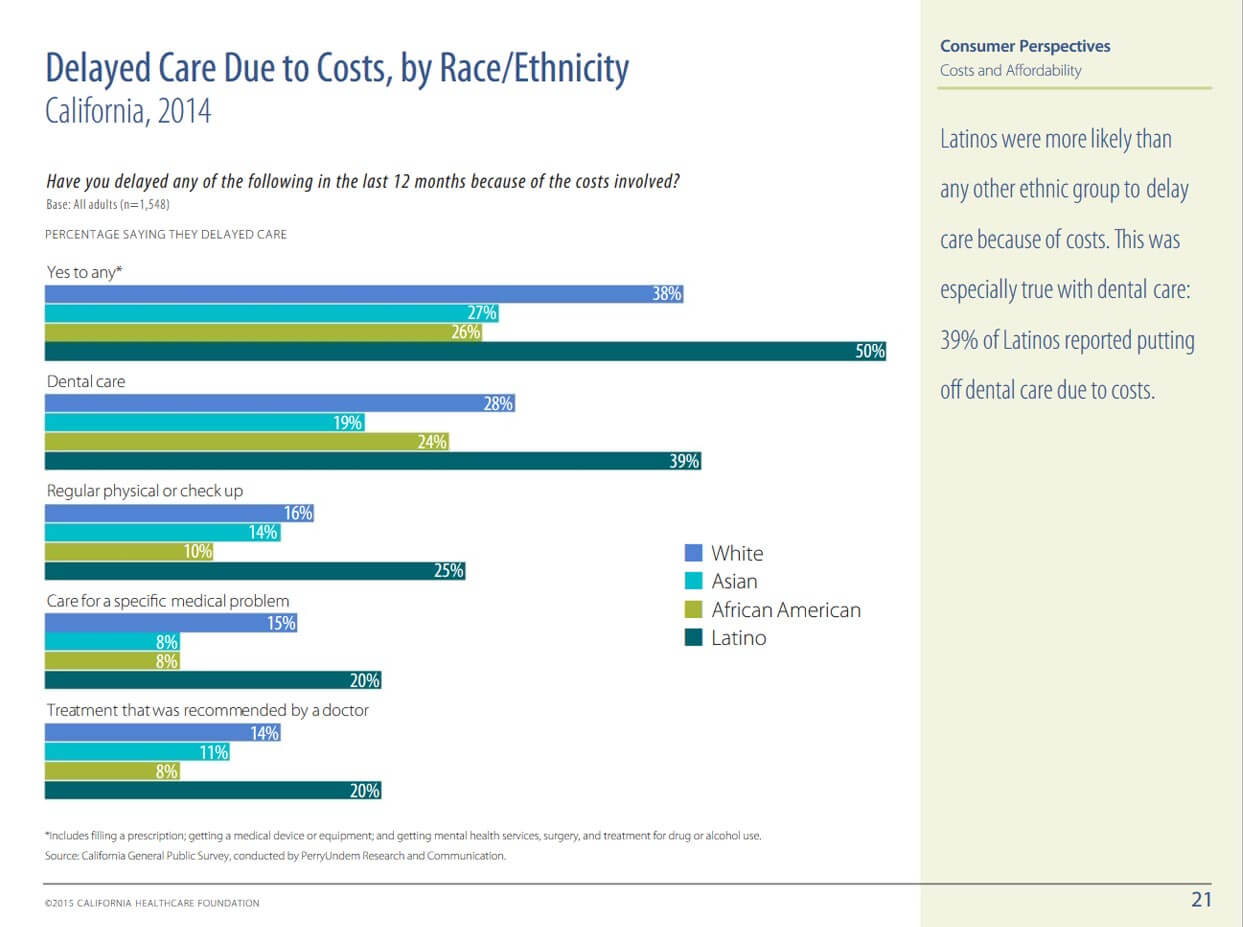