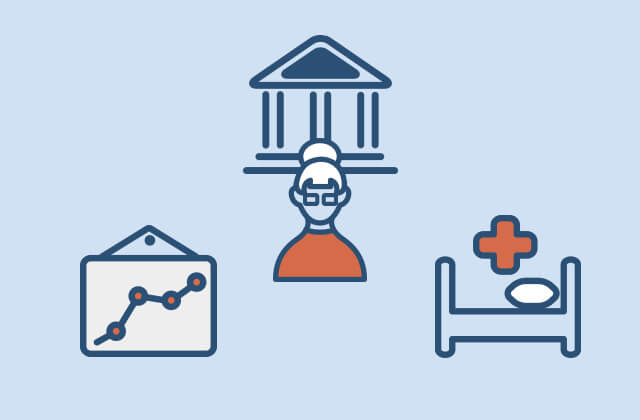 Last week’s introduction of a bipartisan proposal to replace the oft-panned Sustainable Growth Rate (SGR) method for reimbursing Medicare providers has received a lot of attention for its ability to bring Speaker John Boehner (R-OH) and Minority Leader Nancy Pelosi (D-CA) together. But it is the SGR’s proposed replacement that could end up making the biggest splash in the end.

The proposal would replace the SGR with the Merit-based Incentive Payment System (MIPS), a process that combines existing Medicaid incentive programs and creates a composite performance score that will inform a provider’s reimbursement rates based on four performance categories:

A provider’s performance in these categories will be reflected in the Composite Performance Score, a 0-100 scale that informs the level of reimbursement. A threshold would be established annually that providers would have to meet or exceed in order to be eligible for enhanced rates. Those who fail to meet the threshold would be at risk of reduced rates.

Providers who participate significantly in APMs may be exempt from these performance measures and granted a 5 percent bonus rate increase.

If this proposal is successful, the SGR would be immediately repealed and MIPS would be implemented by 2019. In the meantime, providers would see annual rate increases of .5 percent, regardless of performance.