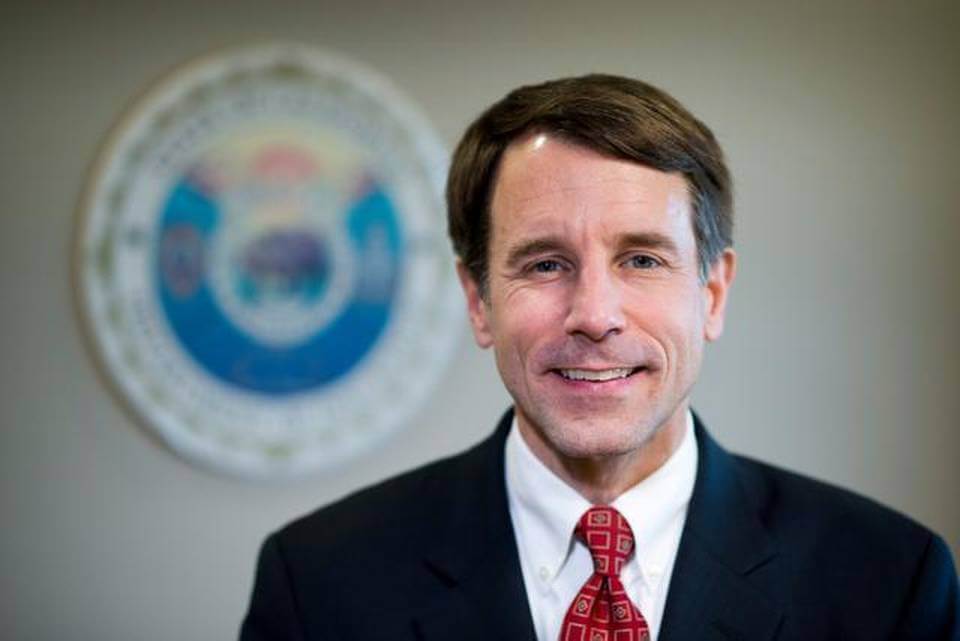 “Market conduct exams help make sure insurers are fulfilling their obligation to consumers and following all insurance laws and regulations,” said Commissioner Jones. “This routine market conduct exam of Mercury Insurance resulted in payment of a penalty and business practice reforms, and serves as an important reminder to all insurers to uphold commitments made to policyholders.”

The Department found a range of unlawful violations across several lines of insurance. The exam concluded, among other things, that Mercury failed to provide reasons for non-renewals and cancelations, used unapproved and unfiled rates, failed to consistently follow their own rating and underwriting rules, and failed to make certain required disclosures in Spanish.

CDI conducts market conduct examinations of insurance companies to ensure the companies are complying with the California Insurance Code and the California Code of Regulations with respect to rating, underwriting and claim practices. Exams can be scheduled based on consumer complaint activity, special requests, or at regular intervals.