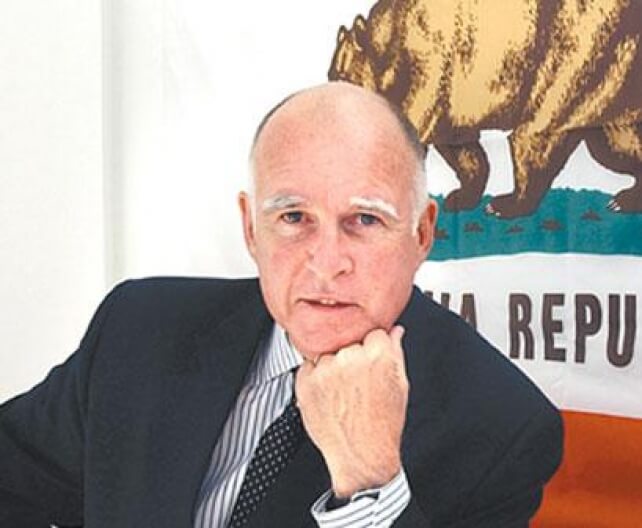 California Governor Jerry Brown released his proposed biennial budget Jan. 6 which estimates that an additional 3.3. million Californians will enroll in Medi-Cal, the state’s Medicaid program, in the upcoming year. To account for this uptick, Brown has earmarked $2 billion in total funds ($943.2 million General Fund dollars) to cover mandatory Medi-Cal expansion.

Current enrollment in Medi-Cal is at 12 million Californians, or one third of the state’s population. To date about $16.3 billion in federal and general fund dollars have been spent in implementation of Medi-Cal, according to Keely Bosler, Chief Deputy Directory at the Department of Finance.

“We’re very concerned,” said Silva. “It’s really concerning for the sustainability of those practices with a large Medi-Cal patient base. When you look at the financial solvency data … there’s a strong correlation between solvency and patient load.”
In addition to Medi-Cal primary cuts making it potentially impossible for new patients to find physicians, President Barack Obama’s executive action will make approximately 1 million undocumented immigrants in California eligible for health insurance tax subsidies.

Another point to consider is the fiscal impact that new high-cost drugs for treatment of Hepatitis C and AIDS will impact the overall Medi-Cal budget. In his proposed budget, Gov. Brown reserves $300 million to account for the impact of specialty drugs on Medi-Cal, the AIDS Drug Assistance Program, and state prisons.

Chair of the Assembly Committee on Budget Shirley Weber (D-San Diego) said to California Healthline that the Governor’s budget is “by no means the end of the conversation, but it’s a good starting point.”

The Senate Committee on Budget and Fiscal Review will meet on Jan. 22 to begin an official discussion and make suggestions on the Gov. Brown’s proposed biennial budget.