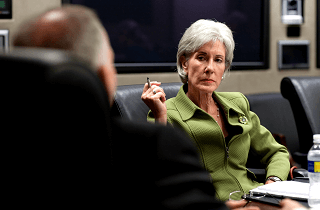 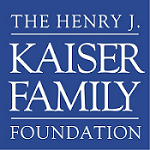 As reported by Kaiser Health News’ Mary Carey, the tens of thousands of people with a history of serious or chronic illnesses who are enrolled in high-risk insurance pools created under the Affordable Care Act (ACA) will have an additional two months before they lose that coverage. The Department of Health and Human Services announced the extended deadline on Tuesday.

In late December, federal officials announced that they would extend the Pre-Existing Condition Insurance Plan (PCIP) until the end of January to give people more time to enroll in health plans through the new exchanges, even though it was scheduled to close at the end of 2013.

Erin Shields Britt, a spokesperson for HHS, said in an email Tuesday that “as part of our continuing effort to help smooth consumers’ transition into Marketplace coverage, we are allowing those covered by PCIP additional time to shop for new coverage while they receive the ongoing care and treatment they need.”

Enrollees in the high-risk pools must select a new plan through either a state-run or the federal exchange by March 15 to avoid a gap in coverage. The current enrollment in PCIP programs (both federal and state) is less than 30,000, down from 85,000 in October.

Consumer advocacy groups were pleased with the extension as many individuals in the high-risk pools are receiving treatment for chronic and severe diseases.

“Today’s announcement ensures that people with pre-existing conditions such as a history of cancer have life-saving coverage under the Pre-Existing Condition Insurance Plan through the end of open enrollment,” said Steve Weiss, senior director, communications and media advocacy for the American Cancer Society Cancer Action Network, Inc.   “The extension gives cancer patients and others who had no health insurance options before enrolling in PCIP extra time to choose a marketplace plan that works best for them and their families.”