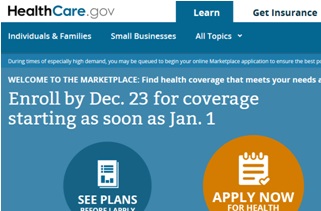 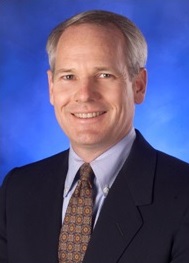 The president of Microsoft’s Office Division, Kurt DelBene, will take over oversight and build out of the healthcare.gov website as a senior adviser to Secretary Sibelius.  DelBene will replace Jeffrey Zients, who had stepped in to lead the team in fixing the website when it crashed on its Oct. 1 launch.  Zients is set to become the director of the National Economic Council.

“Kurt will work closely with me, the White House, and the teams and senior leadership in place at HHS and CMS to see this project through its next important phase as the CMS team continues to build on their initial progress,” Sebelius said in a press release.

A little Microsoft-style ingenuity could go a long way.  HHS has been weathering criticism for month after Healthcare.gov’s unfortunate rollout.  Even Sebelius has described the site’s debut as “excruciatingly awful.”

DelBene, who had announced he was retiring in July, also happens to be the husband of Congresswoman Suzan DelBene (WA-01) who had this to say of her husband’s announcement:

“With his long career in the private sector, Kurt has the unique combination of skills and experience as an executive in the technology industry to manage a project the size and scope of HealthCare.gov.  I’ve long said that we need more people to enter public service who are focused on delivering results. Kurt has demonstrated throughout his career that he is about results, and his decision to join the Administration will be extremely valuable to their efforts to improve the website.”

DelBene has been with Microsoft since 1992, holds two masters degrees, and previously worked as a management consultant with McKinsey and Company focusing on business strategy for technology companies.  The Microsoft Executive will reportedly donate his entire salary gained from the position back to the US Treasury.