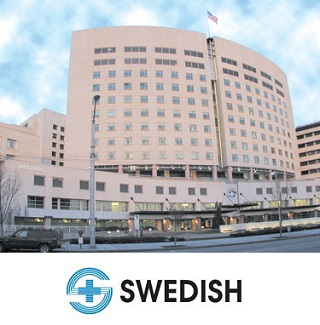 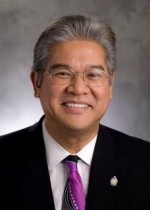 Swedish Health Services will have a new CEO starting Nov. 1 of this year.

In a press release on Wednesday, Swedish announced that Anthony Armada will step into this role by the beginning of next month. Armada, a Chicago-based health executive, will be leaving his current position as President of Advocate Lutheran General Hospital. The hospital is the largest health provider in Illinois as well as one of the nation’s top health systems.

Read the full press release below:

We are pleased to announce that Anthony (Tony) A. Armada will step into the role of Chief Executive Officer for Swedish Health Services, effective November 1, 2013.

The Swedish Community Board and executive leadership from both Swedish and Providence Health & Services spent the last five months conducting a comprehensive national search to fill this critically important position.

Tony comes to us from his role as President of Advocate Lutheran General Hospital, an academic and research hospital that operates the only Level I trauma center in the northwest Chicago region. The hospital is part of Advocate Health Care, the largest health provider in Illinois and one of the nation’s top health systems

Prior to joining Advocate, Tony served from 2004-2009 as President and Chief Executive Officer at Henry Ford Hospital and Health Network in Detroit, and from 2000-2004 as Senior Vice President and Area Manager for Kaiser Permanent – Kaiser Foundation Health Plan and Hospitals in Los Angeles.

The transition for Tony to Swedish will be made that much smoother because of the steadying leadership provided by Marcel Loh, who has been Swedish’s Interim Chief Executive since Kevin Brown announced his departure in May 2013.

Marcel’s leadership has allowed us to keep all major initiatives and programs on track and Swedish’s overall performance rock solid throughout a time of tremendous change. We can’t thank Marcel enough for the expertise and guidance he has provided to the Swedish Community Board and the entire organization. Marcel will be working closely with Tony over the course of the next several months to ensure a smooth leadership transition.

We are excited about the future of Swedish, and the great work Tony will do in partnership with every caregiver across our system.

Please join us in welcoming Tony to the Swedish and Providence family.