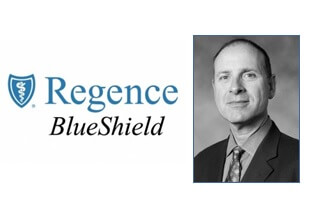 This week we heard that Jonathan Hensley, the Plan President of Regence Washington, would be leaving the organization.

There was a good deal of ‘buzz’ about the departure, so we asked Regence directly to find out what was true and what wasn’t.

Here’s what we learned:

Regence BlueShield President Jonathan Hensley will be retiring from the company. He will remain in his current position to facilitate a transition while the company begins a nationwide search for a new president of the Washington-based plan.