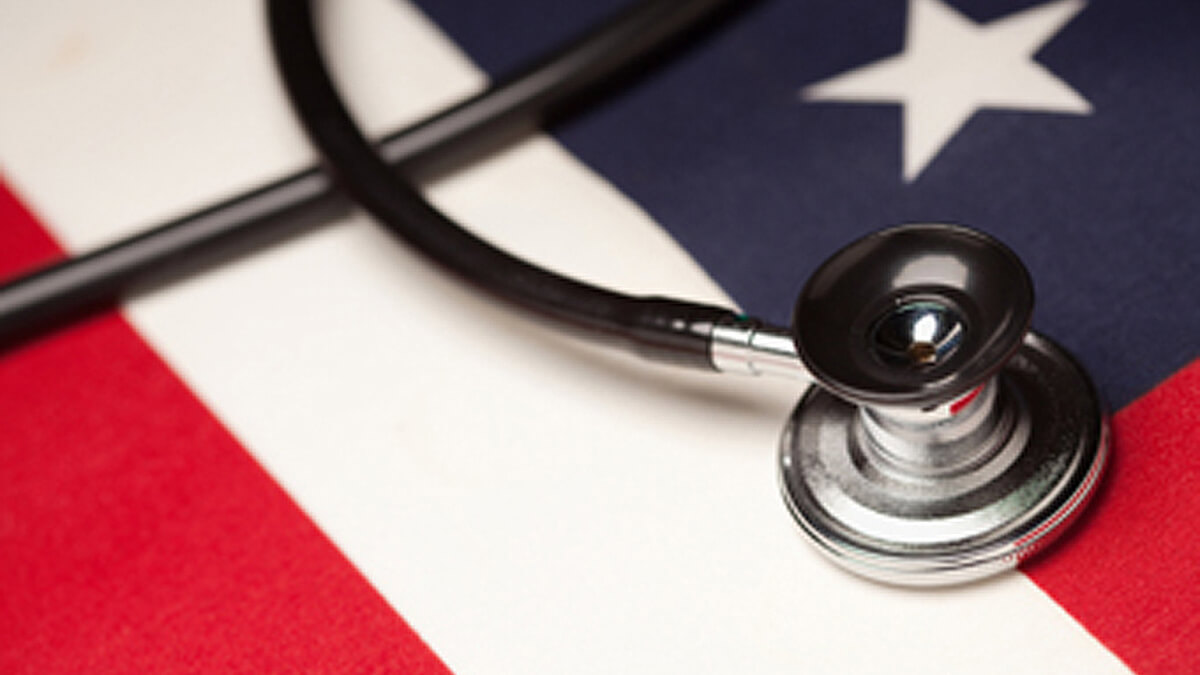 Column: Uninsured on the rise in Texas

W. Stephen Love is President & CEO of the Dallas-Fort Worth Hospital Council and a member of the Convening Panel for the State of Reform Health Policy Conference.

Many improvements in the healthcare uninsured rates of U.S. citizens are beginning to erode, according to a Commonwealth Fund ACA Tracking Survey released this summer. Recent actions by Congress, the administration and the Centers for Medicare and Medicaid Services (CMS) have further reduced healthcare coverage. We have stated these unacceptable numbers before, but they should be stated again. Approximately 4.5 million people in Texas have no health insurance, including 700,000 children, with our state continuing to lead the nation in both percentages and numbers. Our state is indeed “No. 1” in many surveys, but this ranking is unfortunate for all Texans.

More alarming news comes from a Commonwealth Fund survey estimating as many as five percent of insured adults will drop coverage once the repeal of the individual mandate’s penalty becomes effective next year. A series of actions in recent months, including the shortening of the enrollment period by half, reducing funds used in communications and dramatically cutting the advertising budget related to enrollment, have further contributed to increases in the uninsured.

Here’s a few more numbers for you. In 2016, the Federal Navigator Funding for Texas was $9.2 million, but reduced to $6.1 million the following year. We just learned last week the 2018 funding will be cut to $1.2 million. That is a staggering 86 percent decrease. The Affordable Care Act created Navigator programs to provide outreach, education and enrollment assistance to consumers eligible for marketplace and Medicaid coverage.

CMS says such reduced funding is justified because broker services overlap with Navigators in facilitating enrollment in the health insurance marketplace. Therefore, Navigators should be able to shift away from face-to-face consumer assistance. While there may be overlap, Kaiser Family Foundation surveys found that Navigators help almost exclusively the uninsured, participants who speak limited English and people with no Internet access. In addition, and perhaps just as importantly, Navigators offer education on the marketplace and eligibility assessments for completing applications for Medicaid and CHIP.

Brokers tend to mainly focus on insurance products rather than government programs.

Today, public awareness of marketplaces remains limited. These same Kaiser tracking surveys find that most people, and particularly the uninsured, have minimal awareness about open enrollment. Additionally, findings from surveys of marketplace assisters consistently found that consumers seeking help – whether from Navigators, other marketplace assister programs, or brokers – had limited understanding of the enrollment process, or of health insurance, and lacked confidence to apply on their own. For three consecutive years, assisters reported the average in-person assistance appointment took one-to-two hours. And now the budget has been slashed 86 percent.

Increases of the uninsured within our population impacts the healthcare delivery system in numerous ways, and none of them are good. First, when patients need appropriate treatment, they will postpone examinations and potentially progress to a higher acuity level before seeking proper care. Second, an uninsured patient rarely has a primary care provider and seeks treatment in a local emergency department – almost never the proper setting for primary care. Third, the uninsured (and even the underinsured) may not have the financial ability to pay for the care, so the provider incurs bad debt or uncompensated care resulting in cost shifting, which we all eventually have to pay for.

Texas needs to take notice of this disturbing increase of the uninsured. All stakeholders need to collaboratively address coverage immediately before we slip to the uninsured levels prior to the Affordable Care Act. We need to make sure all Texans have coverage and access to healthcare for a better quality of life.